Forecasting the Economy, Road Trip to Pullman and Snow! 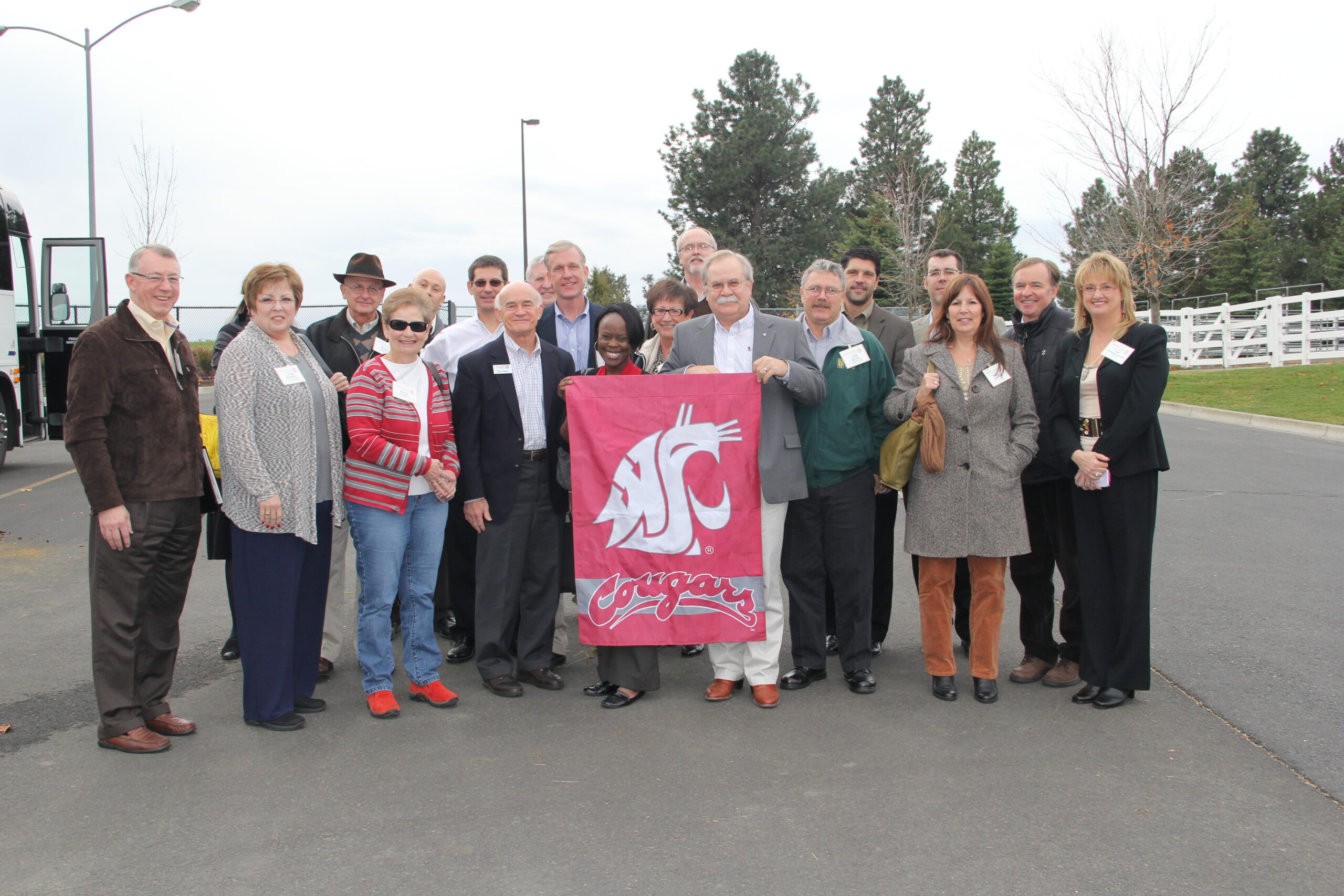 We had quite a busy few days this week, as we hosted the 15th Annual Economic Forecast and led a trip to Washington State University in Pullman to tour the colleges of Veterinary Medicine and Agriculture, Human and Natural Resource Sciences.

We then came home to a nice reception with some prospective GSI members and the season’s first dusting of snow.

Unlike years past, there was a glimmer of hope at this year’s forecast. Both economists said they expect modest growth in 2013 – but with a large asterisk next to that forecast.

If – and this should be duly noted – the country falls over the so-called ‘fiscal cliff’ as a result of Congress not acting on a number of fiscal issues, the region and nation is pretty much certain to fall into another recession. If, however, a solution is found, modest growth in 2013 should be expected for the region.

But what is ‘modest growth?’ Forsyth, the Chief Economist at Avista, estimated the region would see around two percent economic growth in 2013. He cited the recovering housing industry and small gains in employment. He did note, however, that big growth wouldn’t occur until income rises. Forsyth noted that median household income in our region is down 11 percent since 2004.

So stay tuned. The forecast was encouraging, but we must urge Congress to find a solution so we don’t fall over the so-called ‘fiscal cliff.’

It was amazing to see the impressive work done so close to home. We toured the new Paul Allen Center for Global Animal Health, which still has that new building smell we all know so well. 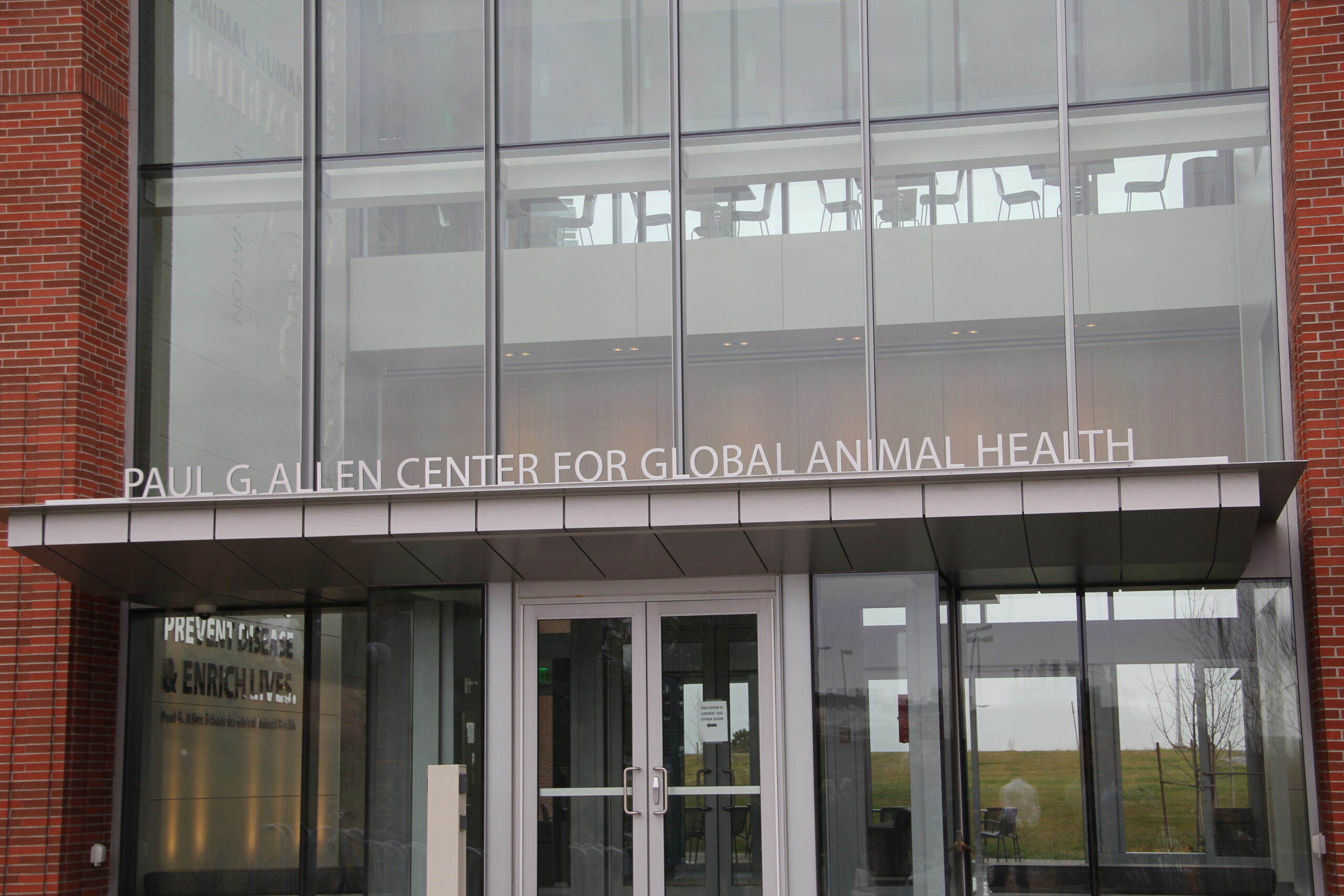 We also toured the Veterinary Hospital and got a chance to see some of the animals the school would treat. Fun fact: the horses at WSU use the same MRI machine that humans use, although doctors have to position the animals so only the head, or only the leg, can enter the MRI machine.

The College of Agriculture, Human and Natural Resource Sciences also impressed. Did you know Whitman County – just south of Spokane – is the world’s leading area for wheat production?

The purpose of this trip was to open the eyes of the business community to the agriculture industry, including ag research and the parallels between animal and human health. This was the first of what may become an annual trip. Our thanks to Dean Bryan Slinker and the team at WSU for being gracious hosts!

Season’s First Snow
The Spokane region woke up to a dusting of snow Friday morning – some areas saw more of the white stuff – signaling the start of the winter season.

Have you planned your ski trips yet? Mt. Spokane – to use one of five examples of a ski mountain within a two-hour drive of Spokane – has an extension to its lodge to show off this winter.

Dust off those skis and get to the mountains!