Home » What We Do » Greater Growth » Military Resources 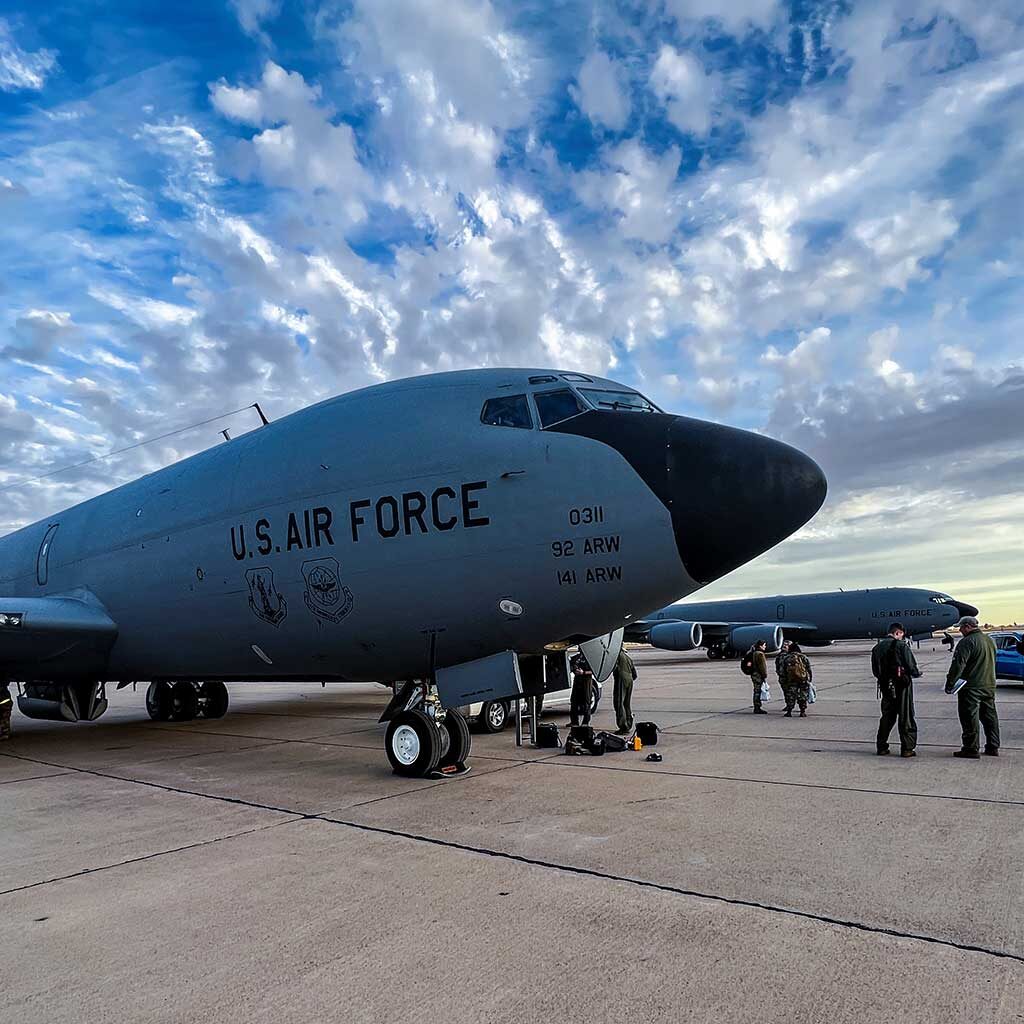 As the U.S. Air Force’s Super Tanker Wing, the 92nd Air Refueling Wing currently has 68 KC-135 Stratotanker aircraft assigned. The KC-135 provides the core air refueling capability for the U.S. Air Force and has excelled in this role for more than 60 years. This capability provides air refueling support to Air Force, Navy, Marine Corps and allied nation aircraft. The KC-135 is also capable of transporting litter and ambulatory patients during aeromedical evacuations.

These aircraft and the dedicated members of Team Fairchild actively support homeland defense, combat, and humanitarian missions. The 92nd Air Refueling Wing is proud to provide Global Reach for America through responsive, precise air refueling and operational support for the full range of military operations.

Fairchild is Home to the 92nd and 141st Air Refueling Wings

Fairchild maintains a stellar reputation while playing a pivotal role in national defense, offering critical support to national and global operations, including Noble Eagle, Enduring Freedom, Iraqi Freedom, New Dawn, and Inherent Resolve. In recognition of Fairchild’s superior performance, the 92nd Refueling Wing earned the Omaha Trophy, awarded annually by US Strategic Command to recognize operational excellence, in 2016 and again in 2017, the first time in the trophy’s 46-year history it has been awarded in consecutive years to the same wing.

The unwavering support offered by Eastern Washington to its base, Airmen, and their families can be seen in numerous ways. Fairchild has earned the Abilene Trophy, awarded annually by Air Mobility Command to the community that is most supportive of its local Air Force Base, four times since 2000. (2000, 2006, 2013, 2017) No other base has earned the trophy more times in that span. In addition, the Tampa Bay Defense Alliance Trophy was awarded to Spokane and Fairchild in 2021. 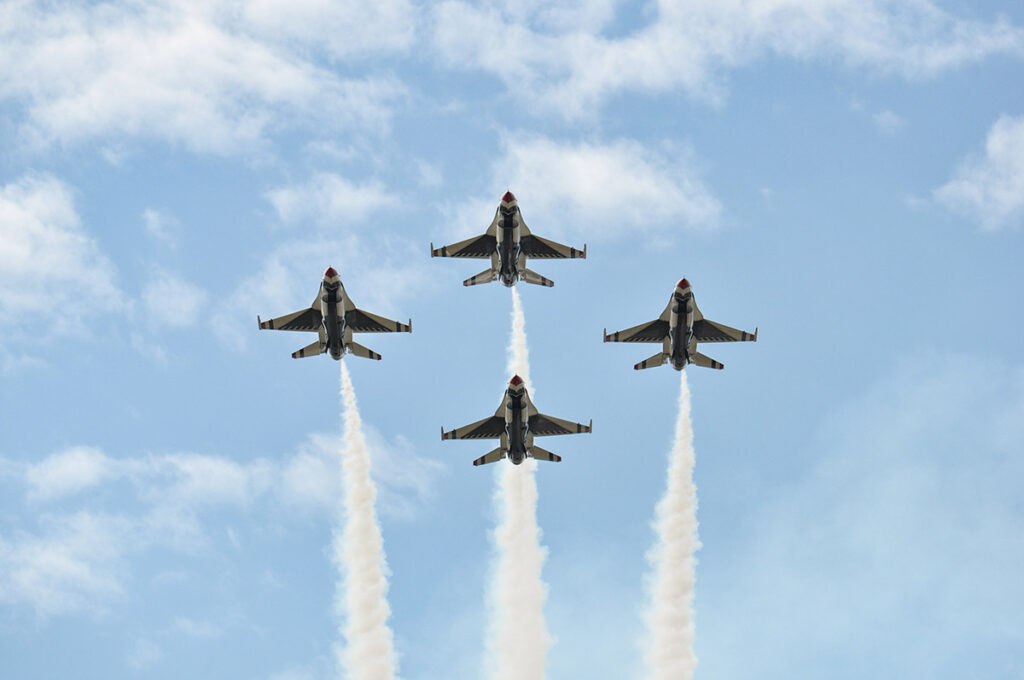 Forward Fairchild is a committee of Greater Spokane Incorporated that convenes business, community, and military leaders from all branches to maintain strong relationships with the base, provides advocacy support, and works with the Washington Military Alliance on state-wide Department of Defense issues. The Fairchild Honorary Commander Program matches approximately 40 business leaders with officers at Fairchild to introduce the officers to Spokane and the surrounding region. The Lilac Festival is a weeklong celebration of our armed forces taking place every May, culminating with the annual Armed Forces Torchlight Parade, the largest in the nation. Spokane has several local organizations that offer direct support to military members, their families and veterans. One such organization is Operation Spokane Heroes which offers discounted goods, services, and emergency financial assistance to veterans and current service-members in need.