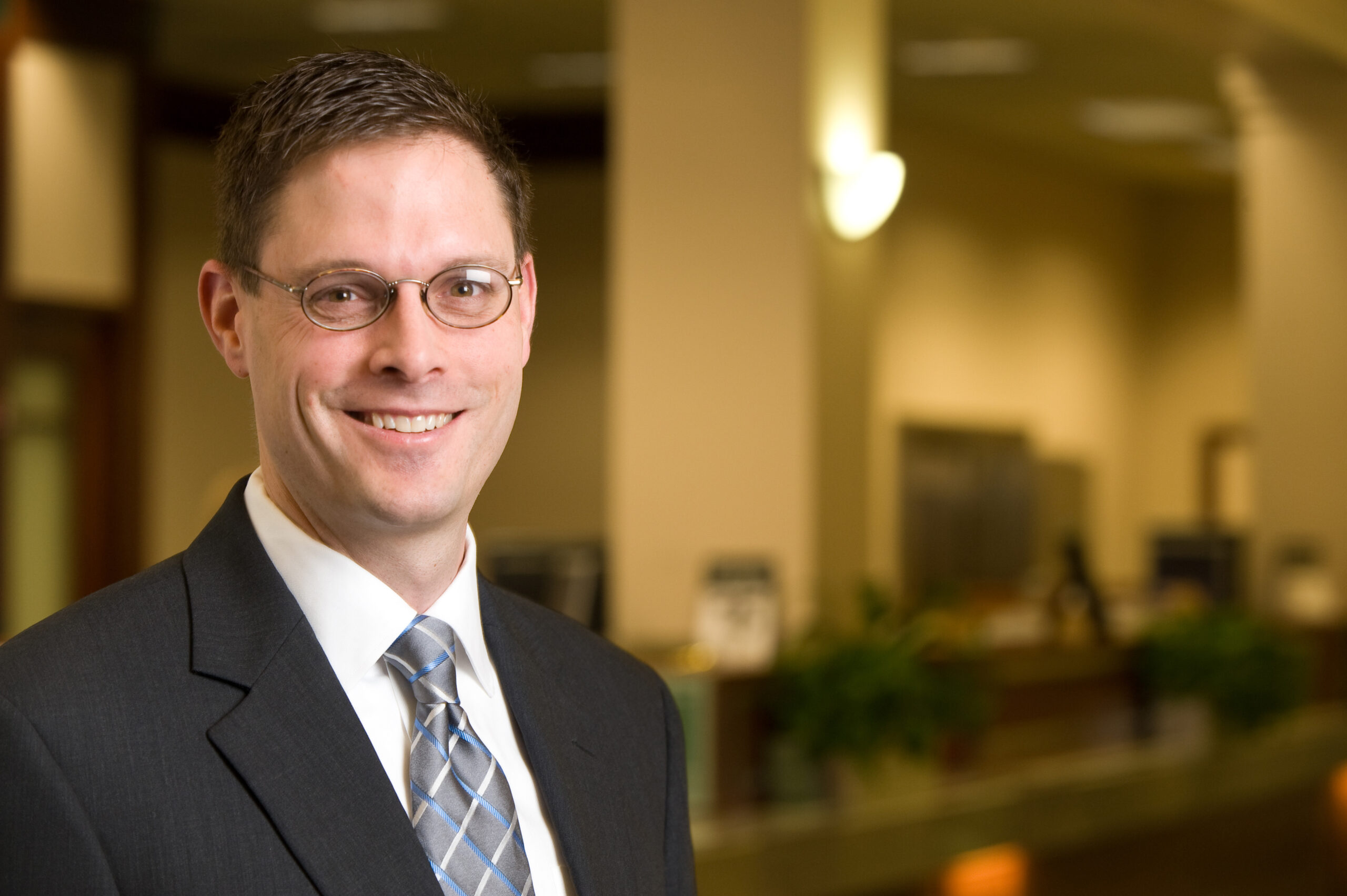 So, what’s been your biggest challenge in the business world? How’d you overcome it?

It takes a lot of leadership, a lot of work and a lot of focus to tackle a challenge. One Spokane business faced a mammoth of a challenge starting in 2009 and has now risen above it. Sterling Savings Bank – the largest bank based in Washington and with branches throughout the Northwest – was under government regulations and needed to raise capital.

Now, Sterling Savings is out of the government’s eye. Chief Operating Officer Ezra Eckhardt will be in our offices on Jan. 20 to talk about how he helped lead the bank back to independence. Here’s a little more on Eckhardt and what drives him:

When Sterling came under government regulations in October of 2009, Eckhardt was one of the individuals tasked with helping raise capital. He’d been at the bank since 2004, and had worked in different managerial positions at Honeywell and Microsoft. Oh, he’s also a West Point graduate and served in the U.S. Army for six years. So, yeah, safe to say he has the leadership credentials.

It’s no surprise that Eckhardt says the recapitalization of Sterling was his biggest professional challenge.

“Our company executed an intricate and complex capital raise while the bank was under stringent regulatory order, with seven quarters of operating losses,” he stated, “and had serious concerns about our operating viability.”

As with any organization, teamwork was the key to getting through this challenge.

“There was a lot at stake but we had an amazing team on our side,” he said.

Eckhardt praises his team for getting through the government regulations. Today, Sterling Savings Bank is acting independently from the government, giving the Spokane region another news item to feel good about.

Eckhardt will go much more in-depth at our Jan. 20 event, so make sure you register and hear how you can apply his leadership skills to your work and personal life.