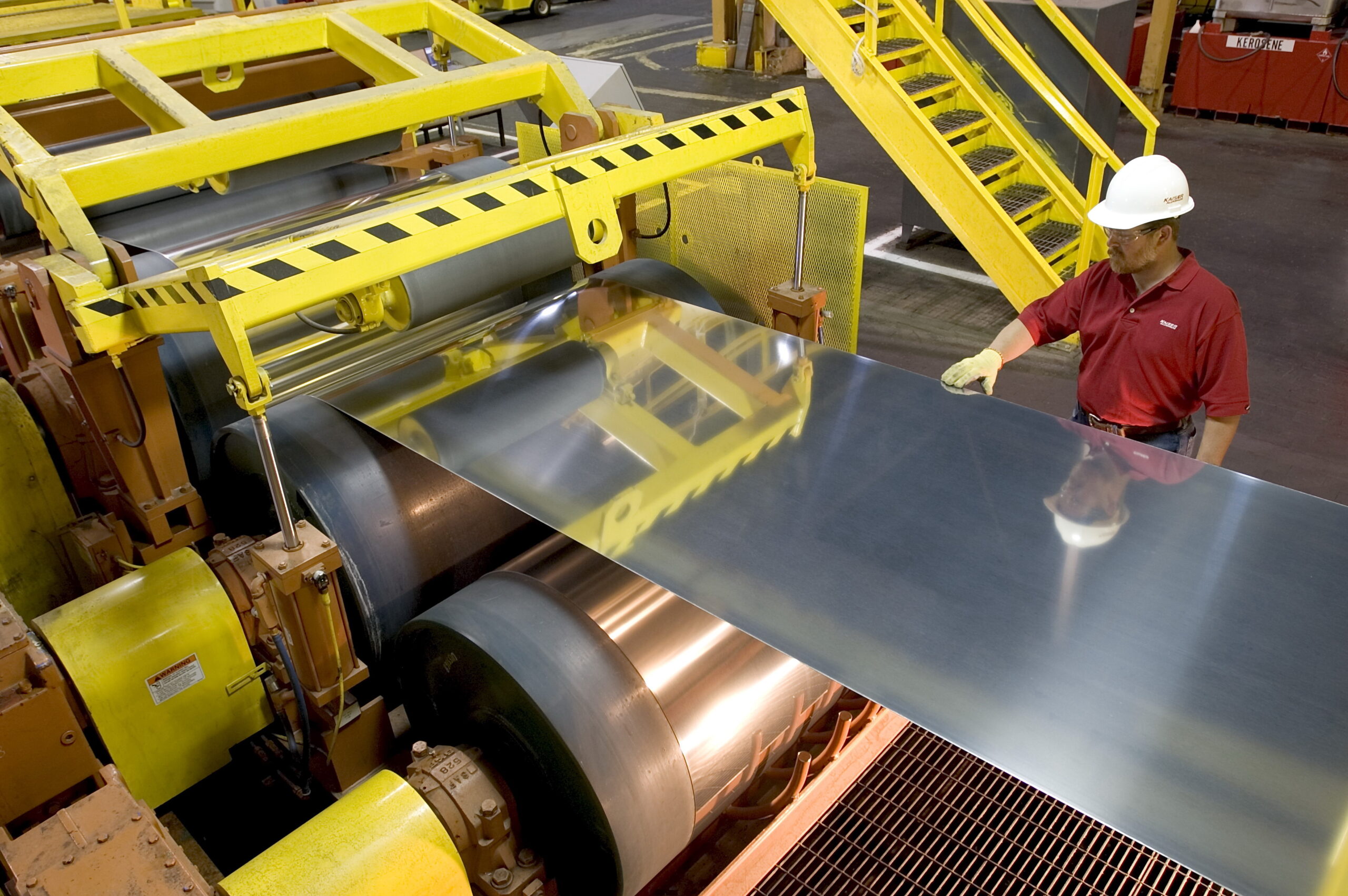 Grunge music is dead. Manufacturing is not.

According to the Association of Washington Business (AWB), manufacturers in Washington State have an annual economic impact of $132.2 billion, export $52.4 billion in goods each year, and support 258,000 other jobs in the manufacturing export industry.

Numbers like that aren’t symptoms of a dying industry.

So don’t be scared by the negative news on the state of manufacturing. There are manufacturing jobs available, and work needed. The U.S. is still the leading manufacturing nation on earth.

On a national level, AWB reports that nearly 12 million Americans are employed directly in the manufacturing industry. Another five million jobs are supported by the industry. If the industry was its own nation, it’d be the world’s 9th-largest economy. [MORE FACTS]

We’ll help bring together some of those 12 million on July 10 at the 2012 Manufacturing Summit, an afternoon and evening event aimed at bringing manufacturers, suppliers, and those that work with manufacturers together to network, build contacts, learn a thing or two from one of the numerous workshops, and come away with ideas to enhance their business and work to solve any issues in the industry.

Craig Dias, V.P. and General Manager at Haskins Steel, and Rick Pickel, Sales Manager at Haskins Steel, were on the Mike Fitzsimmons radio program June 20 to talk about the state of manufacturing. Dias said business at his company is steady, and he can sense we’re easily in the recovery from the 2008 recession. Pickel said in the Inland Northwest, the diversity of needs has helped Haskins Steel get back to pre-recession output numbers. Listen to part 1, part 2 and part 3 of the radio program.

The aerospace industry in our region, for instance, could see a larger output soon, as Boeing will build the 737MAX at its Everett plant. A number of Boeing suppliers call the Spokane region home.

Giving students the skills needed to thrive at manufacturing companies will help them be employable, and help companies easily find the workers they need to fill the available jobs – because goods will never stop being manufactured.

We all sit on couches, at desks, in chairs, in cars, talk on phones, watch TVs, hit the snooze button on our radios, take books off our bookshelves, install sweet sounding speakers in our cars, travel by airplane, and lots of other things that couldn’t be done without a manufacturer.