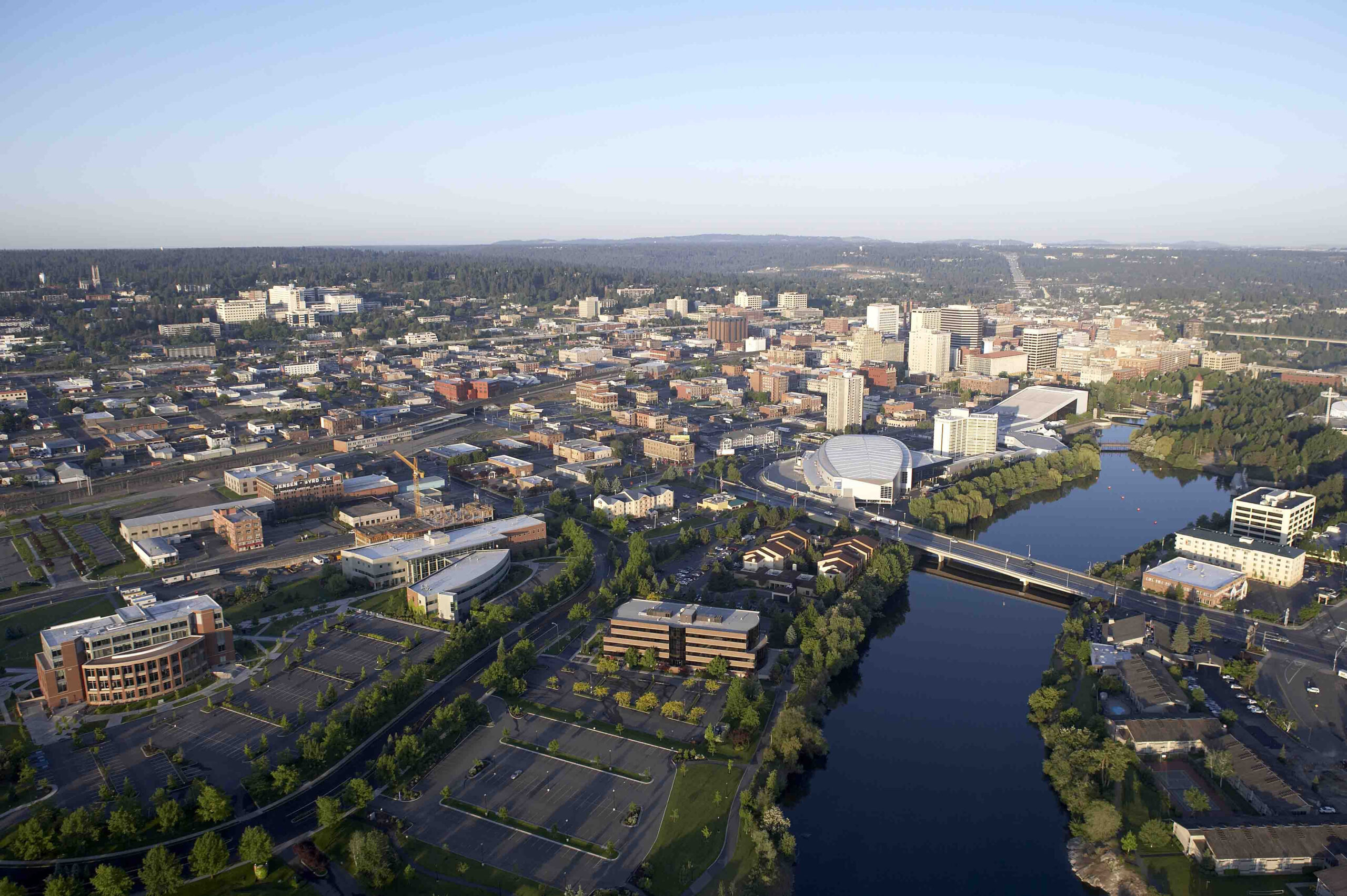 Impacts of initiative could have unintended outcomes

The Greater Spokane Incorporated Board of Trustees recently voted in opposition to Proposition 2, which imposes fines on the transportation of oil or coal shipments by rail.

The initiative would amend the Spokane Municipal Code to make it a class 1 civil infraction for any person or entity to allow a rail car that it owns to ship uncontained coal and some types of oil by rail through the downtown Spokane core. It would also impose a $261 fine per rail car.

While the initiative is touted as protecting public safety, the effects of the initiative could have a number of unintended consequences including increased costs to taxpayers, and the negative environmental effects of converting the transportation of these fossil fuels to thousands of additional commercial trucks filled with coal and oil that would be passing through the region.

“This initiative seeks to supersede the Interstate Commerce Act through local regulation. Its regulatory issues are in direct contradiction to the Act. Commerce in the United States is based on the premise of the free movement of goods,” said Todd Mielke, CEO, Greater Spokane Incorporated.

“Adding additional regulations and fees hurts our business community and our economy. The initiative could also present a costly legal challenge with the City, impacting current City programs and taxpayers. The measure has already been declared illegal and unenforceable by the City’s own legal counsel.”

Transportation routes in Spokane and through the State of Washington could also be negatively impacted. Rail lines that pass through Spokane are the primary east-west corridor for the northern United States. Seventy percent of the products entering Washington state ports are distributed in states other than Washington. Efforts to begin regulating interstate transportation of products at the local level will result in transportation via another mode that will have an increased negative effect on the environment and risk to public safety. This could also result in shippers utilizing other transportation routes outside of Washington, or Spokane.