Spokane and Fairchild Air Force Base – A very important relationship

This month we are recognizing and celebrating our Military, in honor of those that are fighting and that have fought for our freedom. In this article, Kevin Twohig, Chair of GSI’s Forward Fairchild Committee comments on the important relationship Fairchild Air Force Base has with the greater Spokane community. 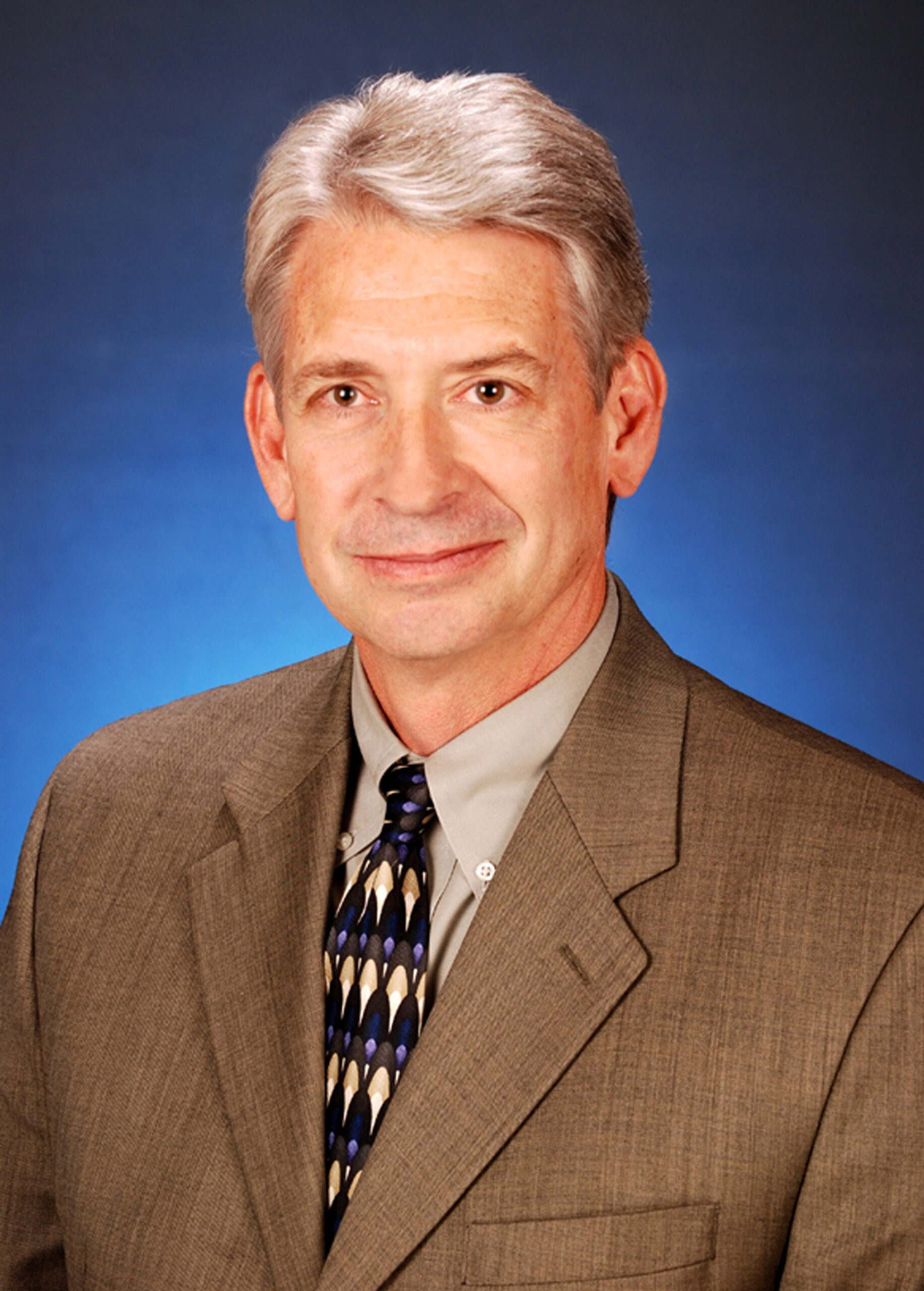 Fairchild Air Force Base and the greater Spokane community have always shared a strong, mutual bond. This partnership dates back to 1942 when local business leaders and citizens raised money to purchase land just west of the city to encourage the War Department to locate a base there. Throughout the years, the region and Fairchild have experienced times of great success and big challenges, but have always chosen to face them as one community.

Through many years, this connection has grown deeper and our communities have naturally become even more connected. As the largest single-site employer in the region, Fairchild provides tremendous socio-economic support to eastern Washington. At the same time, Spokane’s high quality of life featuring relatively inexpensive cost of living, proximity to recreational opportunities, access to quality education and more make it one of the most sought after communities for assignment or for retiring service-members. There are numerous examples of how Fairchild and Spokane make each other great including cooperation on security and emergency services, dedication to military and veteran support, thousands of volunteer hours for local non-profit advocacy, the Armed Forces Torchlight Parade, Let Freedom Ring breakfast, and many other events to connect the base to the community. Fairchild is part of the US Air Force’s Air Mobility Command with headquarters at Scott AFB, Illinois. 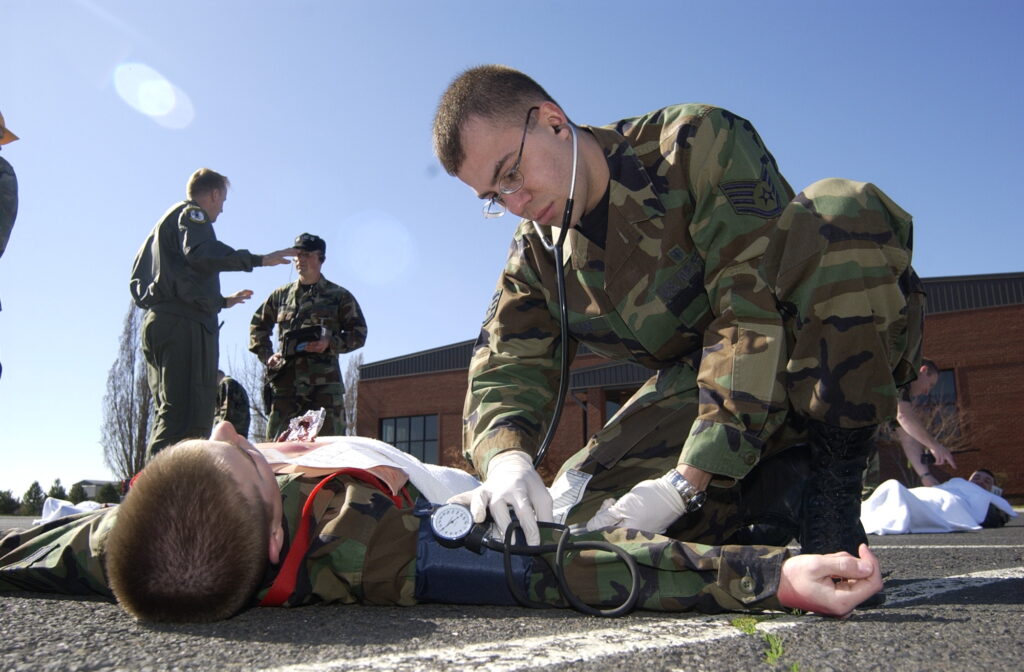 Established in 2003, the Forward Fairchild committee exists to defend and advance the mission of Fairchild Air Force Base and advocate for its Commanders, airmen, and their families. Forward Fairchild works to continuously develop the historic connection between the base and community by creating opportunities for dialogue between base leaders and the business community. The committee is comprised of local business, community, and political leaders, a number of whom are veterans who served at Fairchild at some point during their military careers. Regular committee meetings take place every two months and feature briefings by the Base Commander and other key personnel, and presentations with information essential to key initiatives. Forward Fairchild connects Spokane to the Washington Military Alliance which is the state-wide organization representing all community bases in Washington.

Forward Fairchild is a committee of Greater Spokane Incorporated. Forward Fairchild committee members represent a diverse set of business, community and political leaders that work to defend and advance the mission of Fairchild Air Force Base and advocate for its Commanders, airmen, and their families. 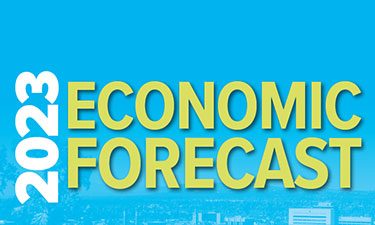 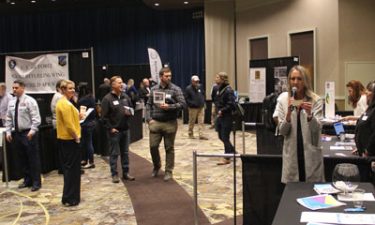 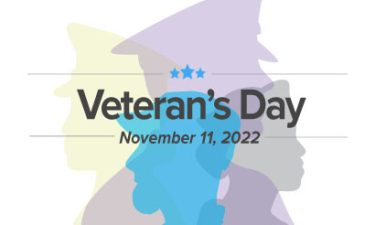