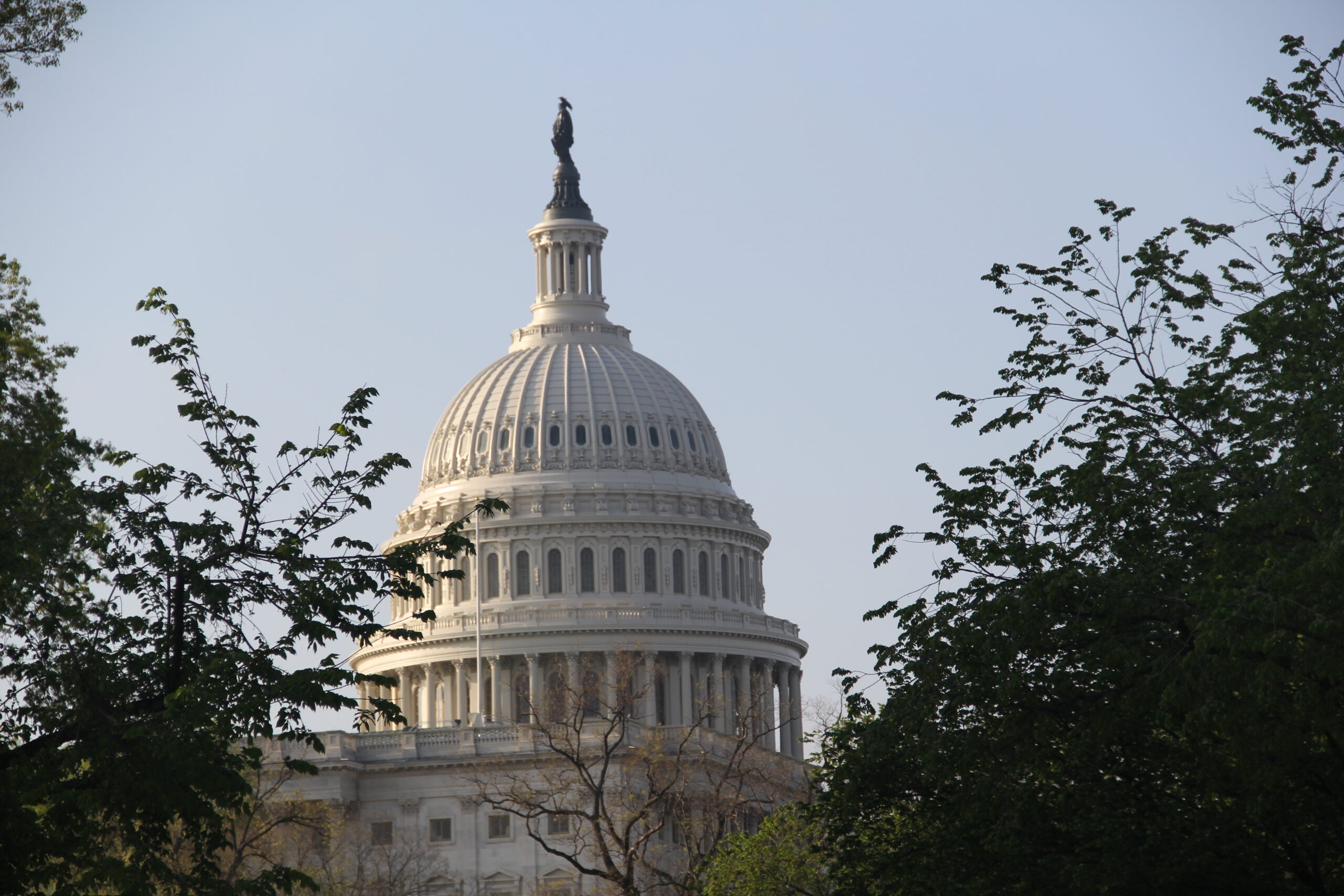 Washington D.C. – The 46-person delegation we brought to Washington D.C. completed its advocacy trip and is headed home. We’ve already written about Graduate Medical Education and the Export-Import Bank, STEM Education, and Transportation.

– Kumar Garg, a Senior Advisor at the White House Office of Science and Technology Policy, talked to the delegation about STEM Education. Garg said a lot, but one thing he said really stood out: Garg said there needs to be an attitude shift in how we talk about math and science. Garg said it seems to be socially acceptable to say, “Well, I’m bad at math,” or, “Well, I’m bad at science.” But do you hear anybody freely admit, “Well, I’m bad at reading,”? That, Garg said, needs to change. If you’re bad at math or science, Garg said students need to know that they can improve.

– Also on the topic of STEM Education, Mark Aden of DCI Engineers was part of a small group that met with the Office of STEM at the U.S. Department of Education. Aden told the Office of STEM that the country needs to focus on retaining students interested in engineering. When kids are in, say, middle school, they participate in bridge design contests, engineering seminars and more to spike their interest in engineering. But when those students reach an age where Aden is looking to hire them, they’re less interested.

– The delegation was fortunate to meet with Evan Schatz, a staff member for Senator Patty Murray (D-WA). Schatz was also the Staff Director for the Senate Budget Committee and shared some “inside baseball” on budget negotiations between Senator Murray and Representative Paul Ryan (R-WI). Schatz gave Murray and Ryan equal credit for sacrificing their party wants and compromising on a budget.

– Speaking of the budget, just about all of the members of Congress we met with praised the Murray-Ryan budget deal but said to expect another round of budget negotiations in 2016, which is also a presidential election year, if you’re keeping track of these things.

– Schatz also said he expects the Highway Trust Fund to be addressed this summer. The fund is set to be empty by Sept. 30. The Grow America Act is also something to keep an eye on.

– A small group from the Spokane delegation met with Air Force officials at the Pentagon to talk about protecting Fairchild Air Force Base and building for its future. The four-letter word nobody likes – BRAC – is not something anybody in Congress is excited about. Whether the military closes bases around the nation in the next few years remains to be seen. We’ve often heard 2017 is the year, but we also heard 2015 was the year for BRAC, so we’ll have to continue to wait and protect our base in the meantime.

– This marked the last Washington D.C. trip for our President and CEO Rich Hadley, who is officially retiring May 9. The delegation held a reception Thursday night to toast Rich on his accomplishments throughout the past 20-plus years in Spokane. Rep. Cathy McMorris Rodgers (R-WA) presented Rich with a statement that was read into the Congressional Record honoring Rich. Senator Murray’s office gave Rich a flag that flew above the U.S. Capitol. 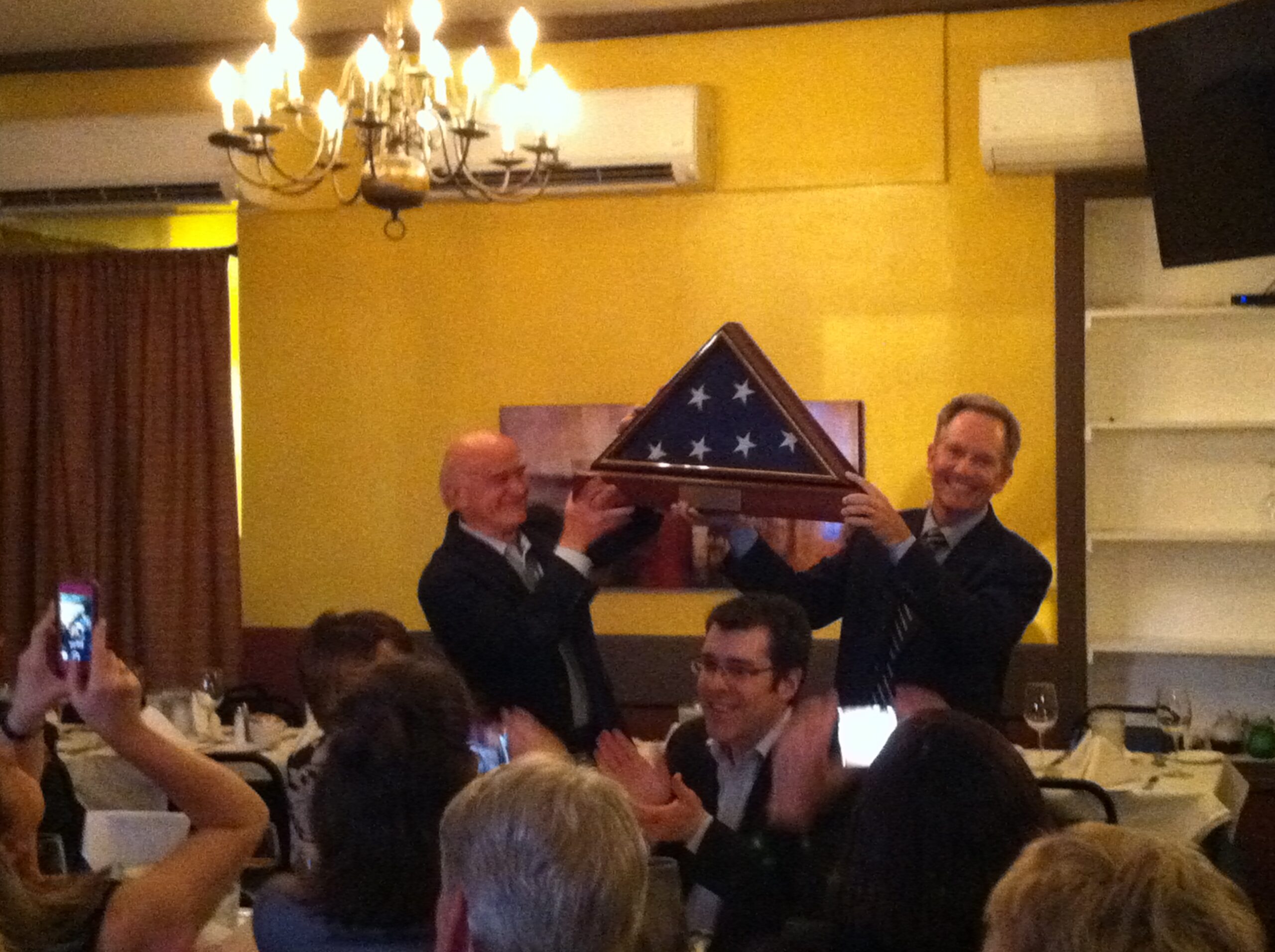 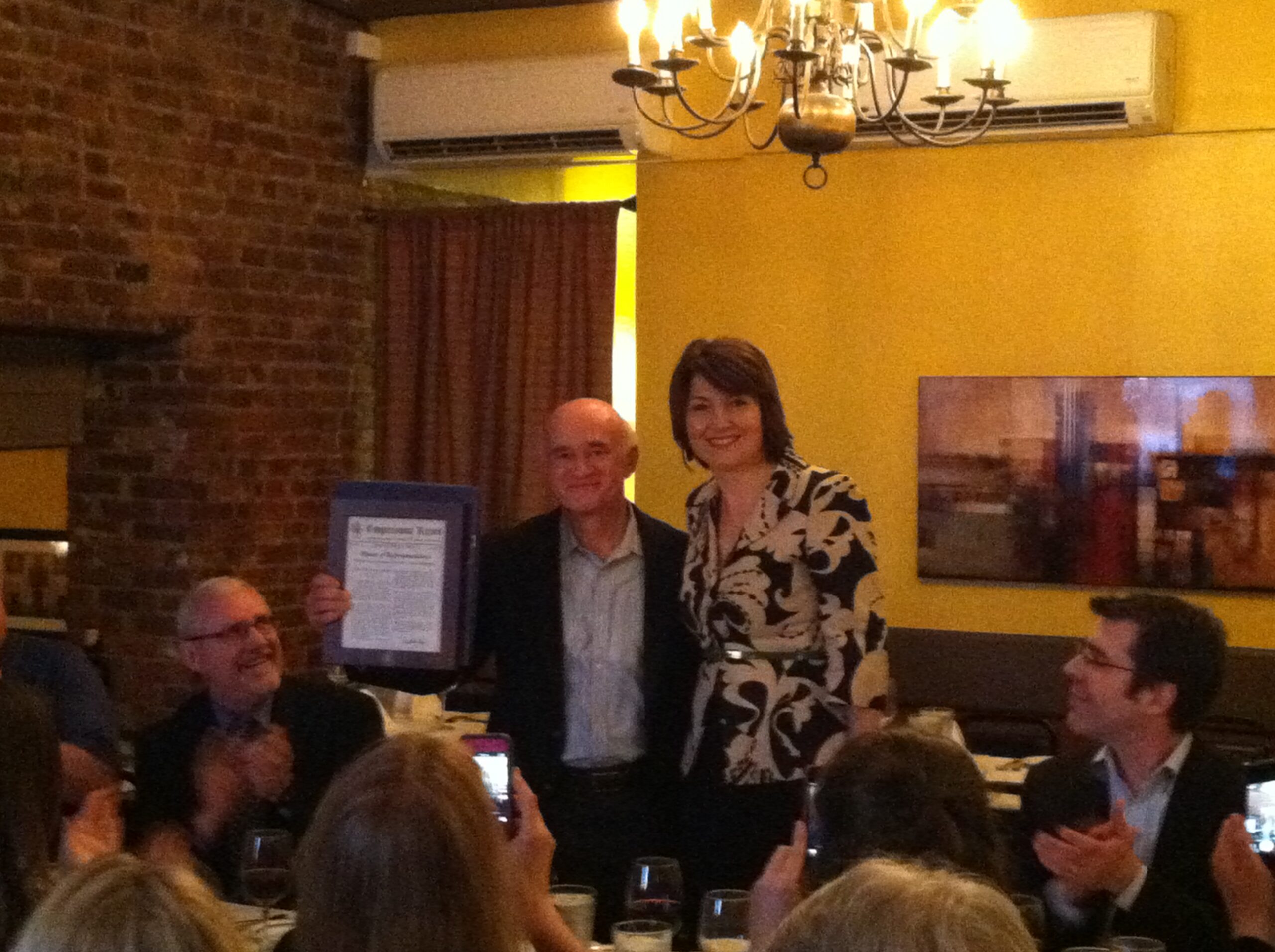