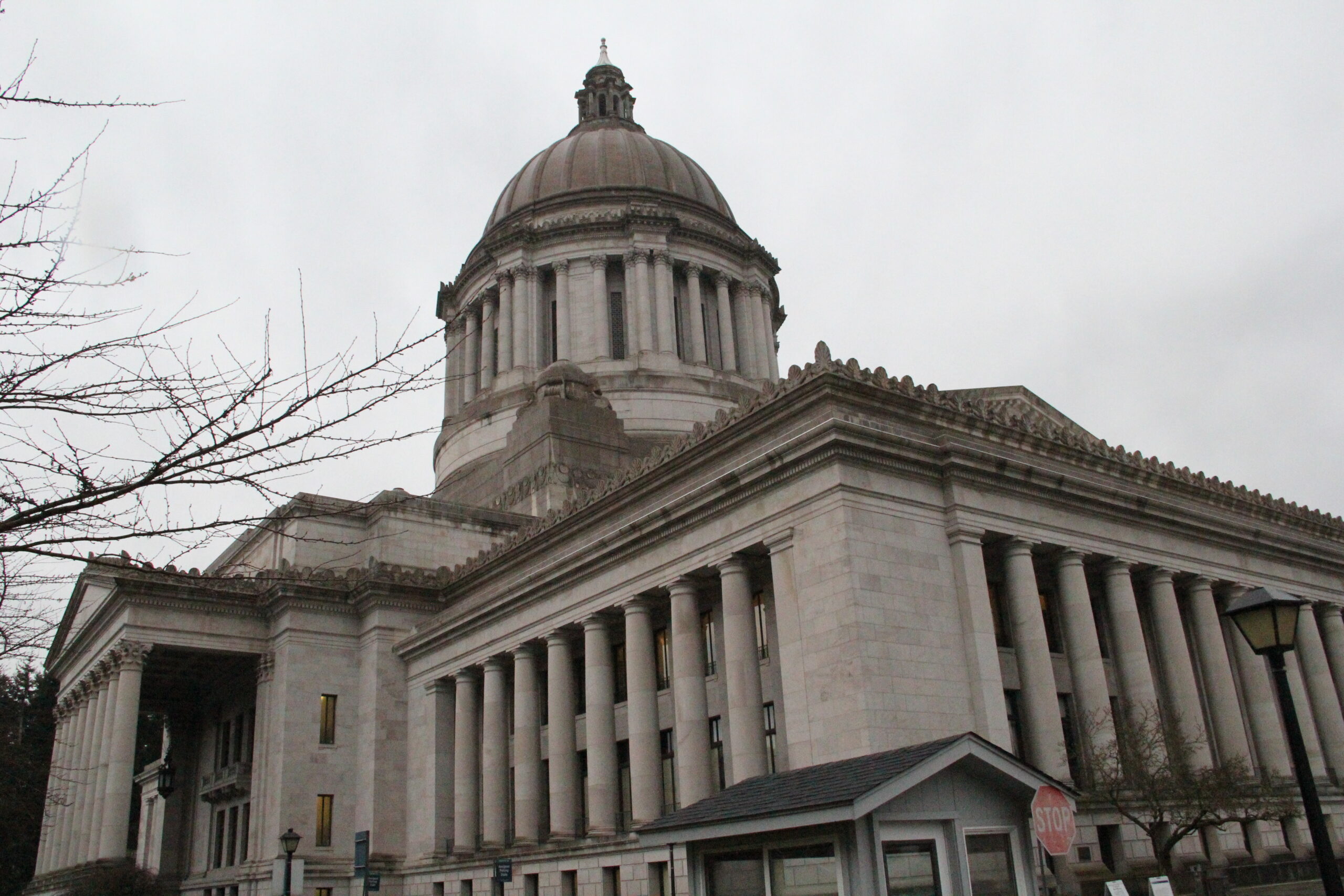 Before meeting with lawmakers, though, the group met with Ted Sturdevant, Governor Jay Inslee’s Legislative and Policy Director. Sturdevant couldn’t provide too many details since he’s been on the job for one week. He did, though, touch on transportation.

“Building a transportation package will take some cobbling together of various interests,” the former head of the Department of Ecology said. The North Spokane Corridor, one of the Spokane delegation’s interests, figures to be discussed prominently in committee meetings. The group from Spokane is also asking for funds for State Route 904, State Route 902, I-90 from Sullivan Road to the Idaho border and other projects.

In December of 2011, the Washington State Supreme Court ruled that the state wasn’t fully funding public education as mandated by the State Constitution. Funding for K-12 education is expected to be a top priority this legislative session.

“Our right to life, liberty and the pursuit of happiness depends on our education to allow us those rights,” Representative Santos said.

Santos stressed that the legislature needs to look at both the funding and the care our children receive as part of their education.

“We cannot fulfill our constitutional obligation and ignore our moral obligation,” she said. Santos and other lawmakers, like Senator McAucliffe, said the state needs to use funding to provide more counselors and resource officers in schools across the state.

Lawmakers the Spokane group met with all agreed that in order to fully fund K-12 education, there needs to be “more money in the system,” as McAucliffe put it. Whether more money comes from taxes or cuts remains to be seen.

The group from Spokane continues its trip on Thursday with meetings on transportation and higher education. The group will also meet with top leaders from each party as well as Governor Jay Inslee.

Get updates on the trip by following @GreaterSpokane on Twitter and by using #SpokaneInOlympia.