Happy New Year! Looking Ahead to 2012 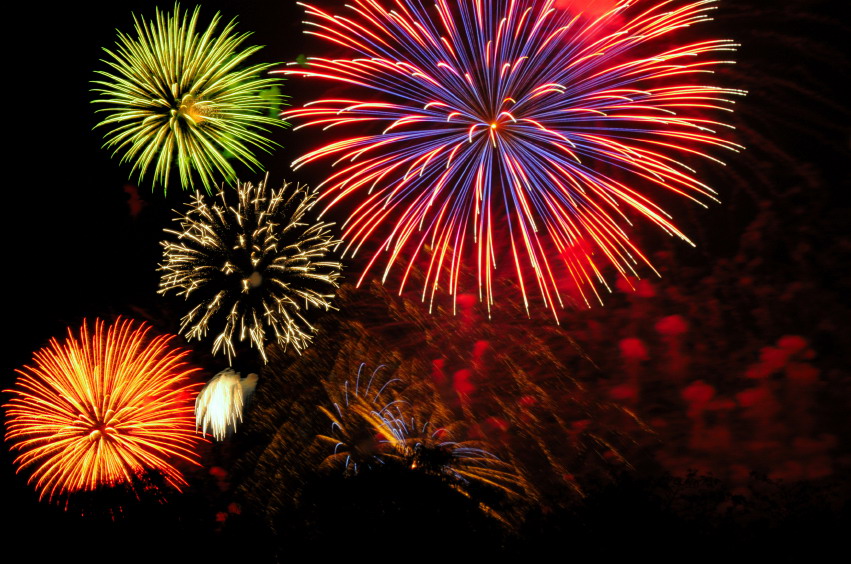 With 2011 in the rearview mirror, it’s time to focus on 2012. What lies ahead for Spokane? What will happen, what might happen, and how will it affect the business community?

Let’s look into the crystal ball, shall we? 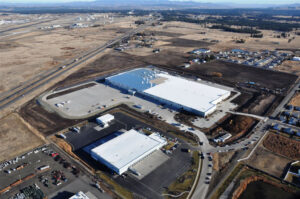 The huge Caterpillar plant on the West Plains is set to be up and operating by July. We recruited this company last year, and the distribution center is taking shape nicely along I-90., as you can see to the right (click on the image for a larger view).

Speaking of expansion, the Spokane Public Facilities District (PFD) is looking to expand and complete the Spokane Convention Center in order to attract larger conventions. Expansion will require a public vote. Stay tuned.

Also looking to expand is the WWAMI Program at WSU Spokane. Currently, first, third and fourth-year medical students study at the Riverpoint campus. WSU, GSI and many others are working to secure the second year of studies, bringing more students to our area, meaning more potential customers for you!

The legislative session in Olympia begins next week. We’ll take a delegation Jan. 18 – 20 to advocate on behalf of Eastern Washington. Last year, our trip was a success. This year, we’ll again be advocating for the remaining amount of money needed to fund the Biomedical and Health Sciences Building at WSU Spokane. We’ll also pursue funds to continue construction on the North Spokane Corridor to I-90. You can read our entire State Agenda here (PDF). Will we get what we want? With the budget problems the state faces, our work is cut out for us. 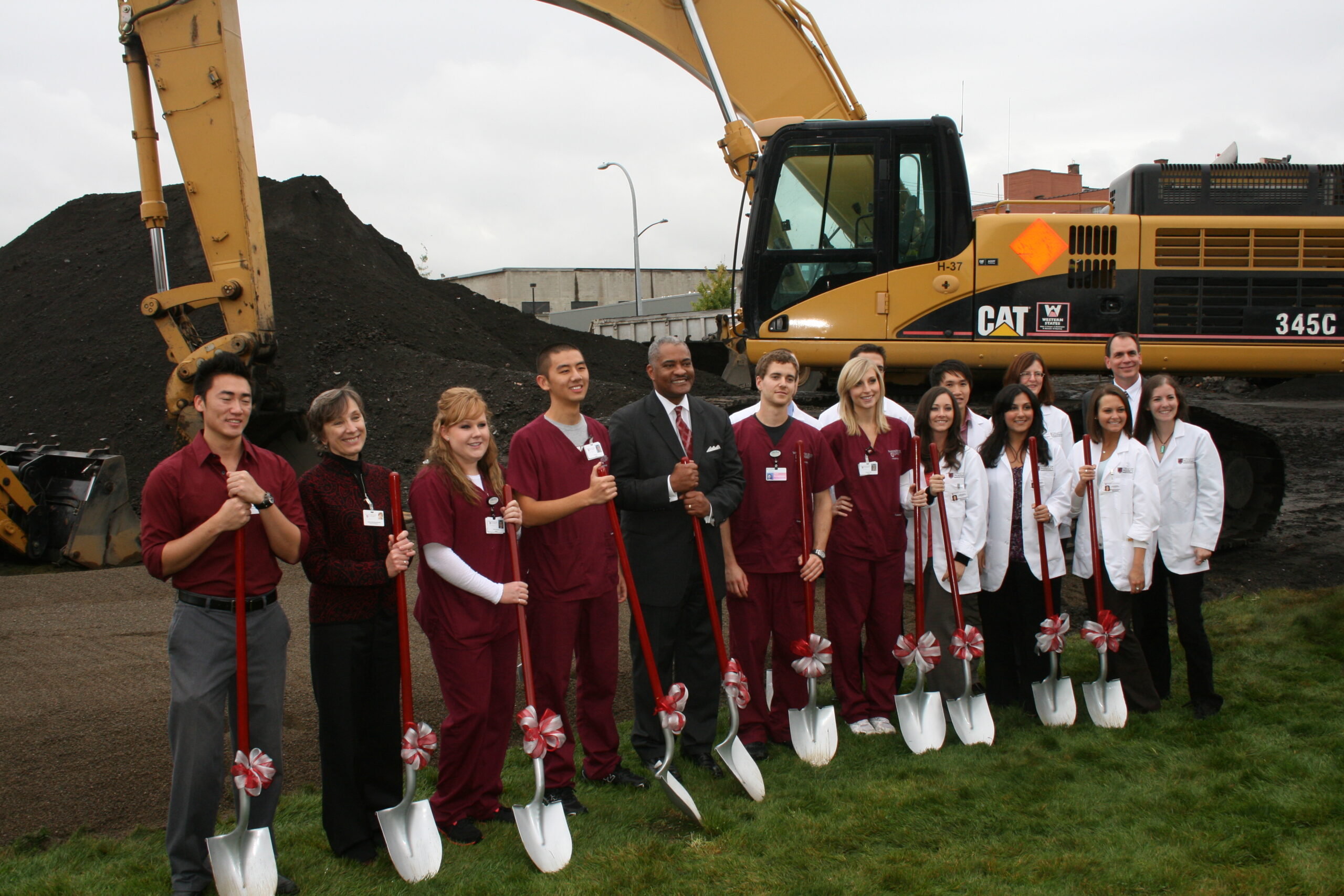 Ten years ago many folks said the North Spokane Corridor would never be built, and there would never be four years of medical education in Spokane. Look where we’re at now: The corridor is half built and construction of the biomedical building at WSU Spokane is ongoing. We’re on the cusp of creating a greater community.

While we’re on the subject of advocating in Olympia, GSI has been advocating for reform to unemployment insurance and workers’ compensation. We’re proud to say our efforts – and the efforts of many others across the state – will see the payoff this year. Governor Gregoire recently announced that workers’ compensation rates will not increase in 2012. Good news!

Speaking of Boeing, the company plans to build the new 737MAX in Renton, which is great news for the state. The demand for the planes exceeds the capacity of the Renton plant, so the Spokane region is ready to support overflow. Our region’s 80-plus aerospace supply companies could benefit and see increased operations in 2012. If Boeing decides to expand due to the increased demand, who knows, Spokane could be next on its list! This is all part of Project Pegasus, Governor Gregoire’s program aimed at keeping Boeing in Washington.

Some 2012 predictions are easy, like saying Ag Expo and Farm Forum will once again be a huge success, STEM education will be a hot topic in the business and education communities, and our area’s impressive small businesses will continue to be the heart of our economy.

And Spokane will continue to be the place to live and work. Here’s to 2012!