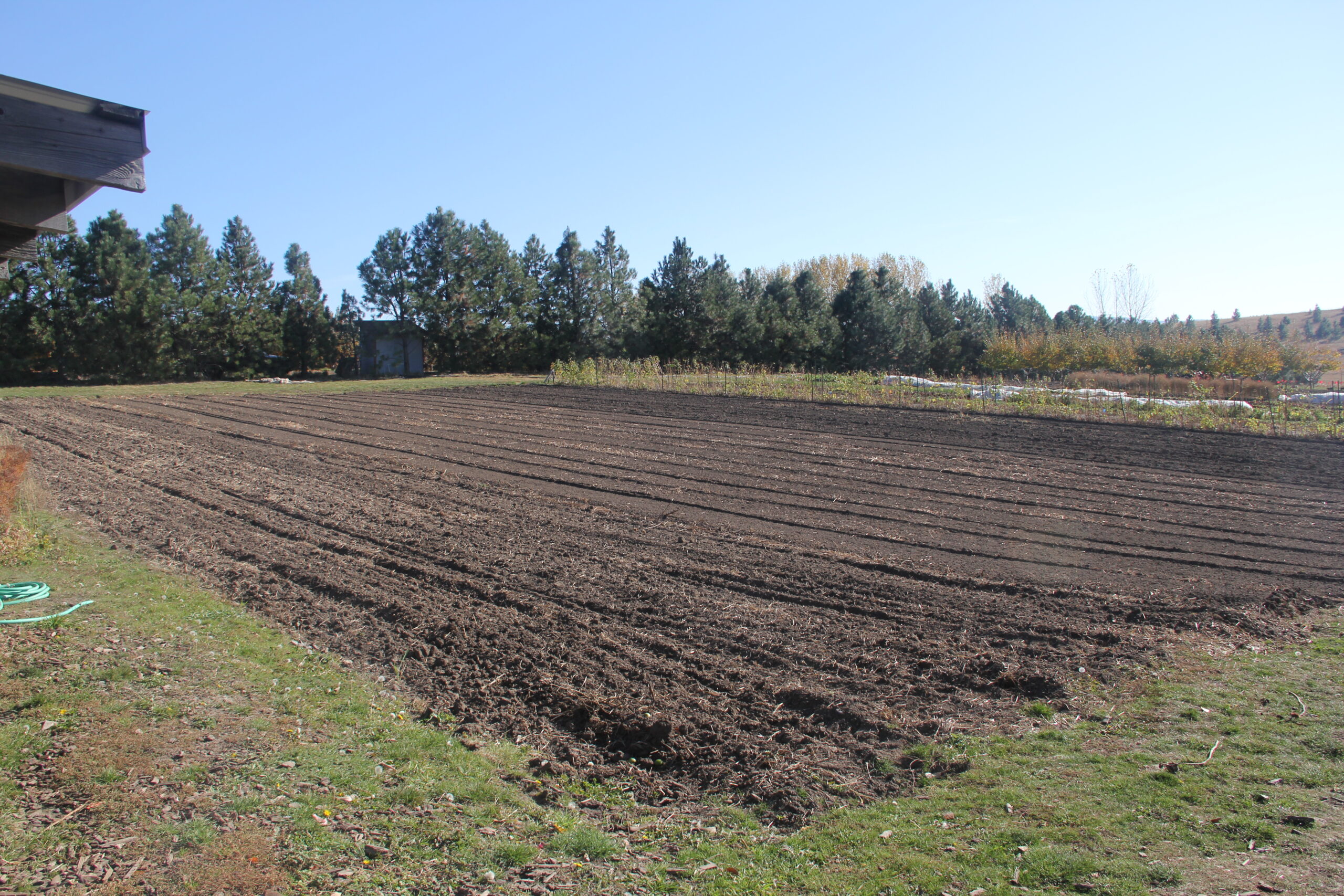 Eighteen area business representatives and ten area teachers took a road trip to Washington State University this week to tour WSU’s colleges of Veterinary Medicine and Agriculture. The trip was organized by our Agribusiness Council.

The trip was designed to give trip attendees an idea of what types of work and research WSU focuses on. The teachers on the trip also found out what kind of jobs students in the vet and ag programs find after graduation. 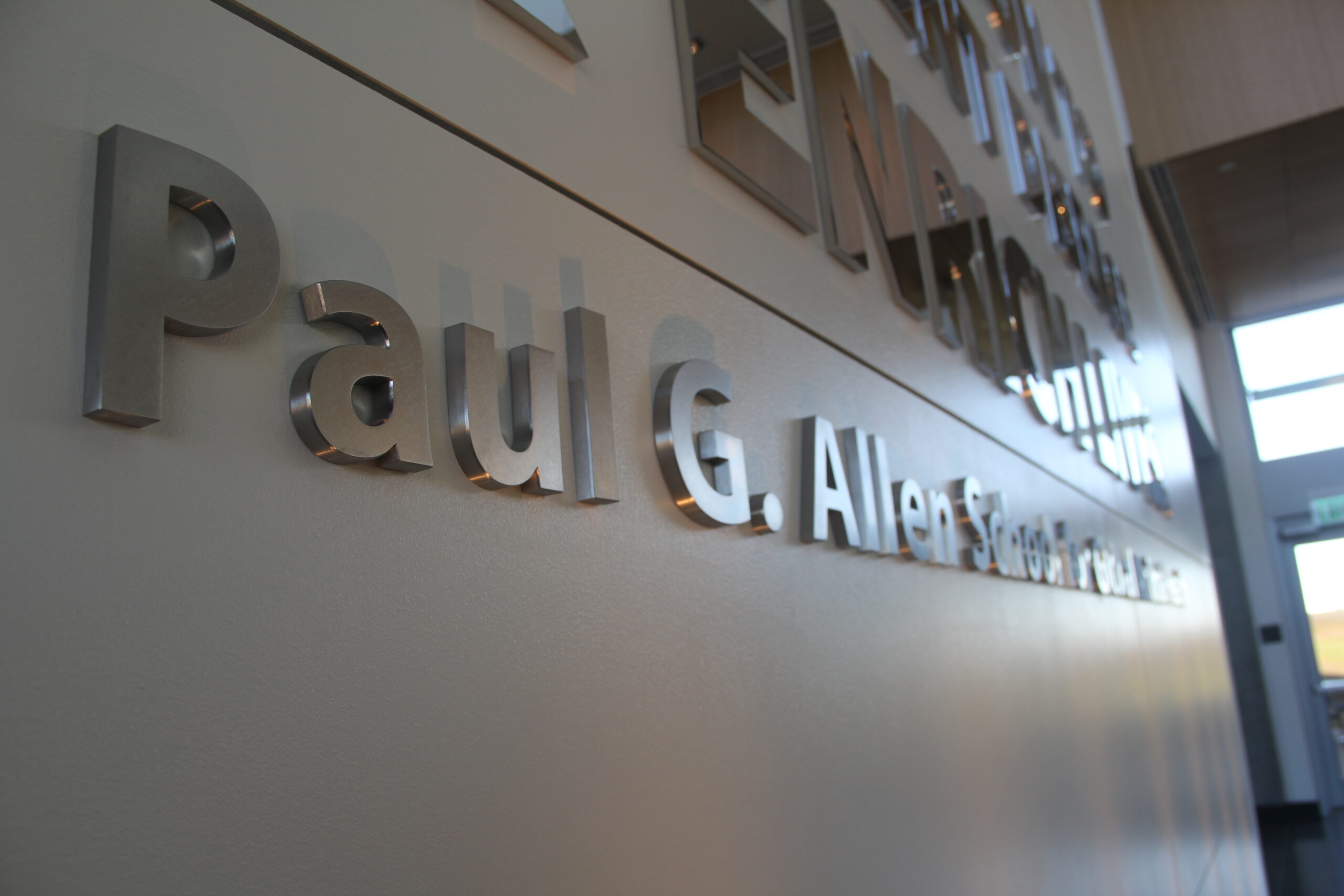 “So many of the diseases humans suffer from come from animals,” said Dr. Bryan Slinker, the Dean of the WSU College of Veterinary Medicine. Slinker said 75 percent of diseases are transmitted between animals and humans.

To lower that percentage, WSU is working on a “control strategy” (controlling diseases in animals) and researching ways to vaccinate animals rather than humans. Rabies, for example, is one such disease transmitted between animals and humans. Though only about two people in the United States die each year from rabies, Slinker said about 60,000 people die of rabies worldwide. That’s why WSU focuses on global animal health.

Across the globe, Slinker said, there are about two billion people that live off of less than $2 a day. These people rely on livestock for their food and to make a living, thus more people are prone to diseases transmitted between animals and humans worldwide. The work at WSU is crucial for global health – both animals and humans.

Biofuels
You might be wondering, why would WSU be involved in developing biofuels?

The answer is two-fold:

1. WSU has strong biology and engineering programs.
2. Washington grows a lot of things that WSU can test for biofuel sources.

WSU has a five-year, $40 million grant to produce biofuels for the aviation industry, in particular. Some of the items WSU tests when developing biofuels include various grasses, solid waste, animal waste and algae.

The aviation industry is interested in biofuels because the European Union has carbon taxes in place for air space over there, and a high amount of the world’s carbon-dioxide levels come from airplanes. Certain parts of the U.S. have EPA restrictions, too. Biofuels burn cleaner and having cleaner fuels is better for everybody.

In September, the Federal Aviation Administration named WSU a co-leader in developing biofuels. The Massachusetts Institute of Technology (you may know it as MIT) is the other co-leader. WSU and MIT will “anchor a 16-school research hub to reduce airport noise and carbon-dioxide emissions, boost fuel mileage and develop bio-jet fuels,” according to The Seattle Times.

The Department of Defense is also interested in biofuels because fuel prices for air defense are enormous.

Organic Farming
Organic farming at WSU is still a small program, but thanks to a recent donation of $9 million, its presence in Pullman is growing. Organic foods make up about four percent of the overall food market. That seems small, but about five years ago, it was less than one percent.

The program at WSU has 30 undergrads in the program, and the teachers with us on the trip were curious as to where students get jobs after graduating. John Reganold, a professor in the Crop and Soil Sciences subjects, said some grew up as farmers so they go back to their family farm, but others have become head chefs for companies, or have started their own organic farms.

With organic foods becoming more popular, graduates could soon find themselves in a lucrative field of work – literally!

Microwave Sterilization Technology
Ever been contacted by NASA? WSU has, and it’s because of its microwave sterilization technology. NASA wants to know how food can be packaged and stored safely for space flight.

The system WSU uses isn’t like your microwave at home. At WSU, the system uses longer wavelengths so the heat can penetrate deeper into the food and cook the food more evenly.

Your home microwave has waves darting to your food in random motions. WSU’s system keeps the microwaves more unified. What is unique about WSU’s system is that the food is packaged and placed in water. Ever notice how the edges of your food at home are crispy, while the middle is not? Placing the food in water tricks the waves into thinking the water is the edge of your food.

The food then comes out of the water and is kept warm until all the bad organisms are killed. WSU’s system is noted for being faster than other high-tech systems, which is why NASA and other organizations are interested in its uses.

Lastly, what would a trip to WSU be without a stop at Ferdinand’s? 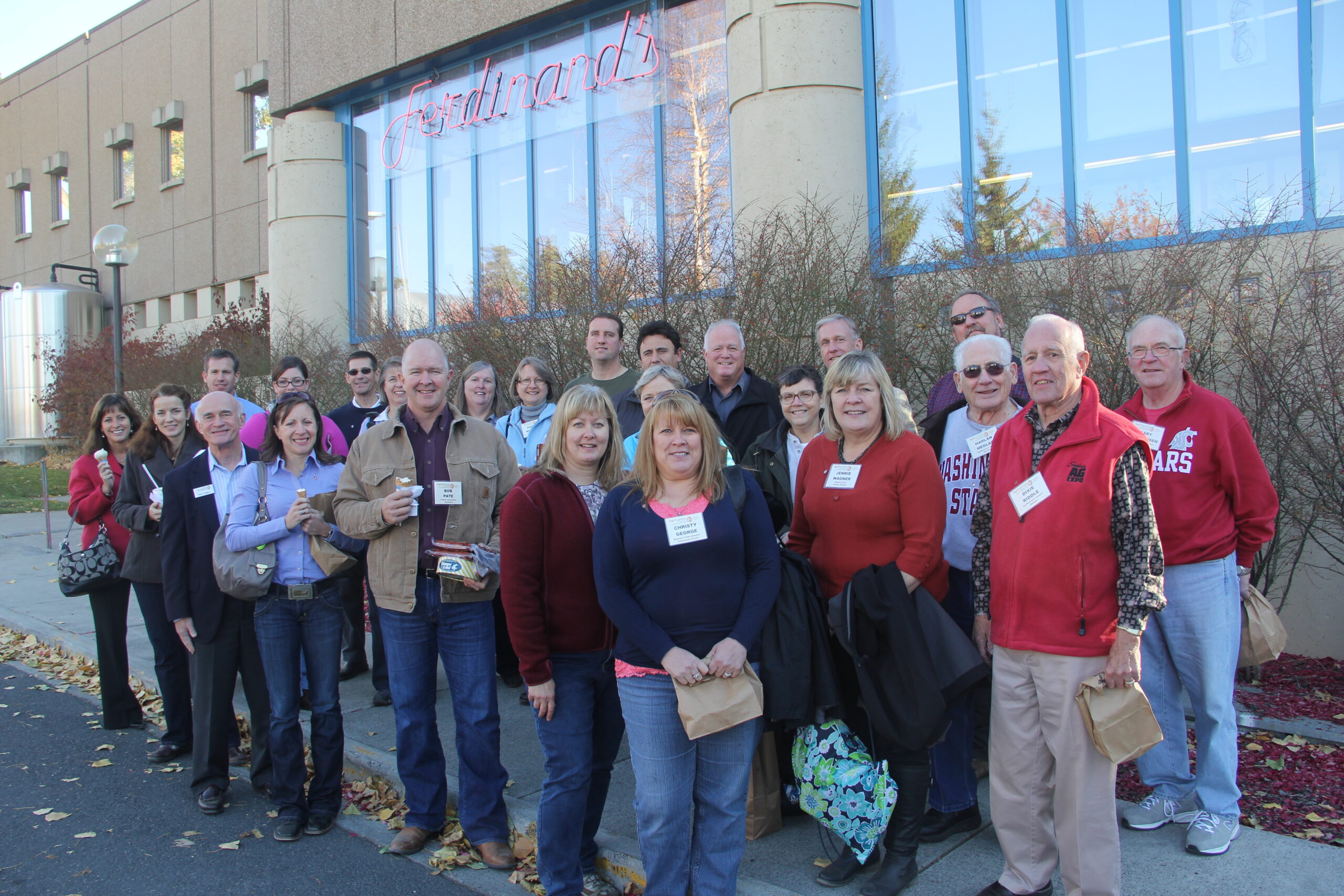