I had the pleasure of attending the Terrain Table the other night. The event has the best music, food, and vibe that you will ever find in an alfalfa field. The event supports Terrain, which builds the regional creative economy by expanding economic opportunities for artists, makers, and culture creators. They are doing killer work and it’s great to get the opportunity to support them.

The event got me thinking about other builders of the creative economy and a big win this last legislative session. With a lot of support from a lot of people and organizations, the legislature expanded the Motion Picture Competitiveness Program or MPCP. Not an exciting name for an exciting program.

The MPCP provides direct grants to filmmakers in Washington State. You are probably aware of a similar program, though much bigger, in the State of Georgia. That’s why you see that Georgia peach at the end of the movie credits. Since the program’s launch in 2007, it funded 31 projects in the Spokane region, generating $227 million in economic activity. The funded projects worked with 1000 local businesses and created 12,000 family-wage jobs.

That success came from the third smallest program in the nation, at $3.5 million annually. This compares to $14 million in Oregon and $10 million in Montana (British Columbia does not have a cap and they spend $330 million, about the same as California). After decades of turning projects away, in 2019 the program dollars were fully spent and the offshoot of Z Nation (yep, that was filmed in Spokane) left for British Columbia. This year, after state-wide efforts including GSI’s support in committee and direct advocacy with legislators, the MPCP allocation was more than tripled to $15 million, yay!

So how does the program work? Washington Filmworks (WF) runs the program. They are a non-profit with a board appointed by the Governor. Projects apply and they are evaluated based on economic impact. Once approved the production happens and they track how they spent money in the local economy, the biggest ticket item being payroll. No money is paid out until after the production is over and the project submits receipts, timesheets, and cost reports. The most rigorous review process in the nation.

How the program is funded is also unique. At some point, I might write a blog about Washington State’s interpretation of a ‘Lending of Public Credit/Gifting of Public Funds’ provision in the State’s constitution. The short take is that public dollars cannot be given to a private entity, whether for-profit or not-for-profit. To get around this, companies can donate to the fund. That donation is credited against their B&O tax bill. A similar method is used for Mainstreet funding. If you are interested in funding, the steps are easy and Washington Filmworks takes care of a lot of it.

Economic Development is a big tent activity, and the creative sector is an important part of our economy. Studies show that communities with a strong creative sector also have greater economic growth and are more resilient to economic shocks. Please support it, whether that’s through groups like the Washington Filmworks or Terrain or a lot of other groups that are doing great work. 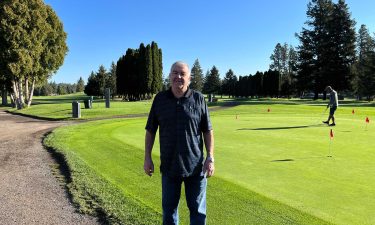 Wandermere Golf Course a Staple in Spokane Community Since 1929

People from around our region say it all the time: Spokane has some of the best golf you’ll find in the country. There are more...
Read More
Posted in: Membership 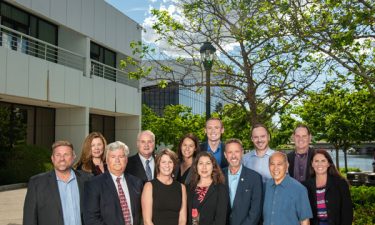 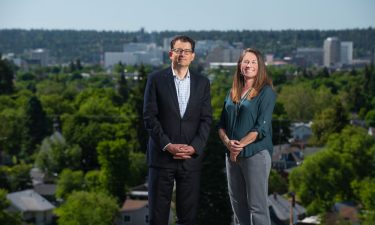 By Alisha Benson, CEO, Greater Spokane Inc., and Marcelo Morales, GSI Board Chair and Owner, A4Ventures *The GSI Connect Magazine is published in partnership with...
Read More
Posted in: Economic Development
Back to All News
Scroll to Top