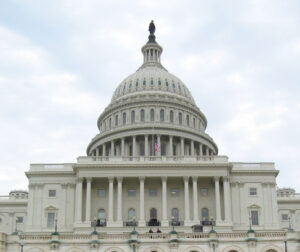 Greater Spokane Incorporated will lead a delegation of more than 50 area business, education and community leaders to Washington, D.C. April 24-26 to advocate on behalf of our region.

In addition, our delegation will meet at the White House with members of the Office of Legislative Affairs, and leaders from GSI’s Forward Fairchild committee will meet with representatives at the Pentagon.

The delegation’s federal agenda can be found here.