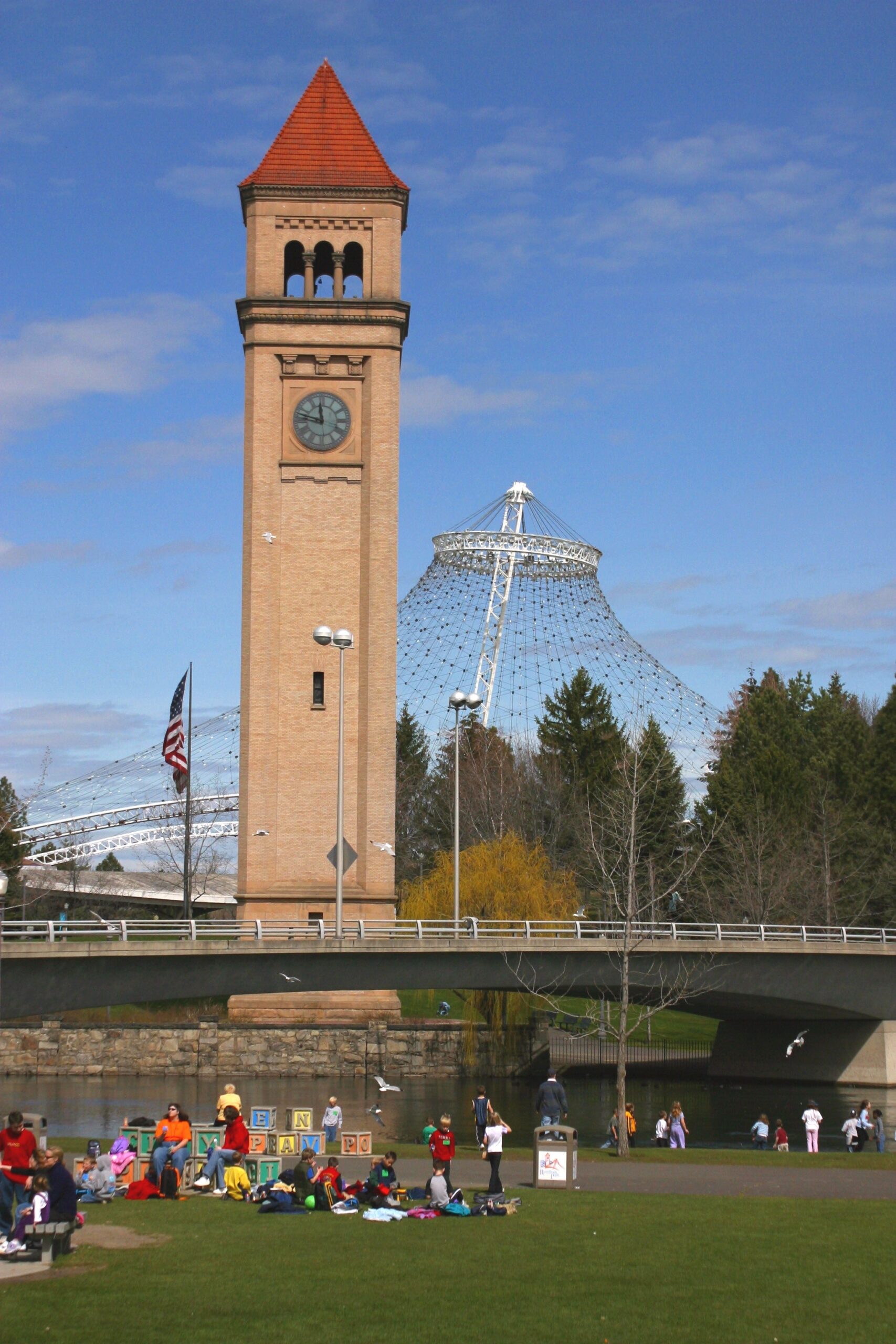 Recently GSI sent a letter to Mayor David Condon regarding the city initiative that imposes civil penalties for the transport of coal or oil through Spokane. The letter helps explain the historic position of GSI regarding local regulation of the Interstate Commerce Act.

On behalf of Greater Spokane Incorporated (GSI), the region’s business development organization, I regrettably must decline the invitation to join you today to discuss the city initiative imposing civil penalties for the transport of coal or oil through the corporate boundaries of Spokane. I am not able to re-schedule a previously calendared engagement.

I would like to provide you with comments regarding the historic position of GSI on related matters, and urge you to utilize the tools available to you to resist placing this item on the ballot.

GSI is focused on jobs in this region – protecting those we have, and working to increase that number in the future. We believe that the businesses in the area compete with “everyone, everywhere, every day – forever.” In order for our businesses to effectively compete, we must be diligent to not make them less competitive through additional regulations and fees not experienced by their competitors. Attempts to constrain the Interstate Commerce Act do just that.

We would submit the following points:

1. The proposed initiative seeks to supersede the Interstate Commerce Act through local regulation, something GSI believes is unsound public policy and ultimately in violation of the Act from a legal perspective. The initiative pursues regulatory issues that are contrary to the purpose of the Interstate Commerce Act. Commerce in the United States is based on the premise of the free movement of goods.

This initiative is touted as protecting public safety by imposing fines on the transportation of fossil fuels via rail. But it leaves unaddressed a number of other chemicals that are more highly flammable and/or explosive. It also fails to recognize the impacts of converting the transportation of these fossil fuels to thousands of additional commercial trucks that would also be passing through the Spokane region. This initiative appears to be more about one group’s opposition to the use of fossil fuels than protecting public safety.

2. While this initiative deals with fossil fuels, subjecting the Interstate Commerce Act to local regulations creates a precedent for any local jurisdiction to regulate the transportation of any product they deem to be unacceptable. Washington State is ranked first among states that rely on import/export, and we produce more agricultural commodities than most states. Imagine if another local jurisdiction attempted to regulate the transport of Washington apples or wheat. Imagine if there were attempts to regulate any agricultural product containing any GMO’s.

Additionally, the rail lines that pass through Spokane are the primary east-west corridor for the northern United States. Seventy percent of the products entering Washington ports are distributed in states other than Washington. Efforts to begin regulating interstate transportation of these products at the local level will only result in transportation via another transportation mode that will have an increased negative effect on the environment and risk to public safety. Or it could result in shippers utilizing other transportation routes that do not utilize Washington, or Spokane.

3. GSI also believes there will be a financial impact to the City of Spokane by allowing such a measure on the ballot and that the city has a fiduciary responsibility not to place their citizens (or their municipality) at financial risk. Should the City agree to place the item on the ballot, and it is subsequently challenged legally, the City of Spokane is then placed in the position of having to defend the merits of the initiative. The City of Spokane will appear to be supporting — even endorsing — the initiative because of the legal position it must assume. This position would be in spite of city staff, including attorneys, who have advised that case law doesn’t support the language of the initiative and that defending such a challenge would most likely not be successful. Being in the position of legally defending the initiative also seems to be contrary to the oath of office taken by every elected official – to abide and uphold the laws of the State of Washington and the United States. Under this scenario, the City would assume all legal risk for this measure, but the sponsors of the initiative would not.

A second option exists. The City of Spokane could simply refuse to place the measure on the ballot saying that it does not believe the measure is legal and in upholding its fiduciary responsibility to its citizens, does not want to assume any future costs of legally defending the measure. Under this scenario, the sponsors of the initiative would need to initiate legal action to compel the City to place the measure on the ballot. The sponsors would need to defend the legal merits of the proposal, and the City would then be in the position of defending the opposite side of the issue – the exact opposite legal position than the first option (of agreeing to place the item on the ballot).

There is precedent for challenging whether an “illegal” measure should be allowed to proceed to the ballot. I believe this was done recently in challenging the legality of an Envision Spokane initiative, and that the courts upheld the decision to block it from the ballot.

I hope this clarifies the historic position of GSI relative to attempts to locally regulate the Interstate Commerce Act. Please don’t hesitate to contact GSI’s Director of Government & Regulatory Affairs, Erik Poulsen, or myself should you have any additional questions.