Is a Port District in Spokane County’s Future? 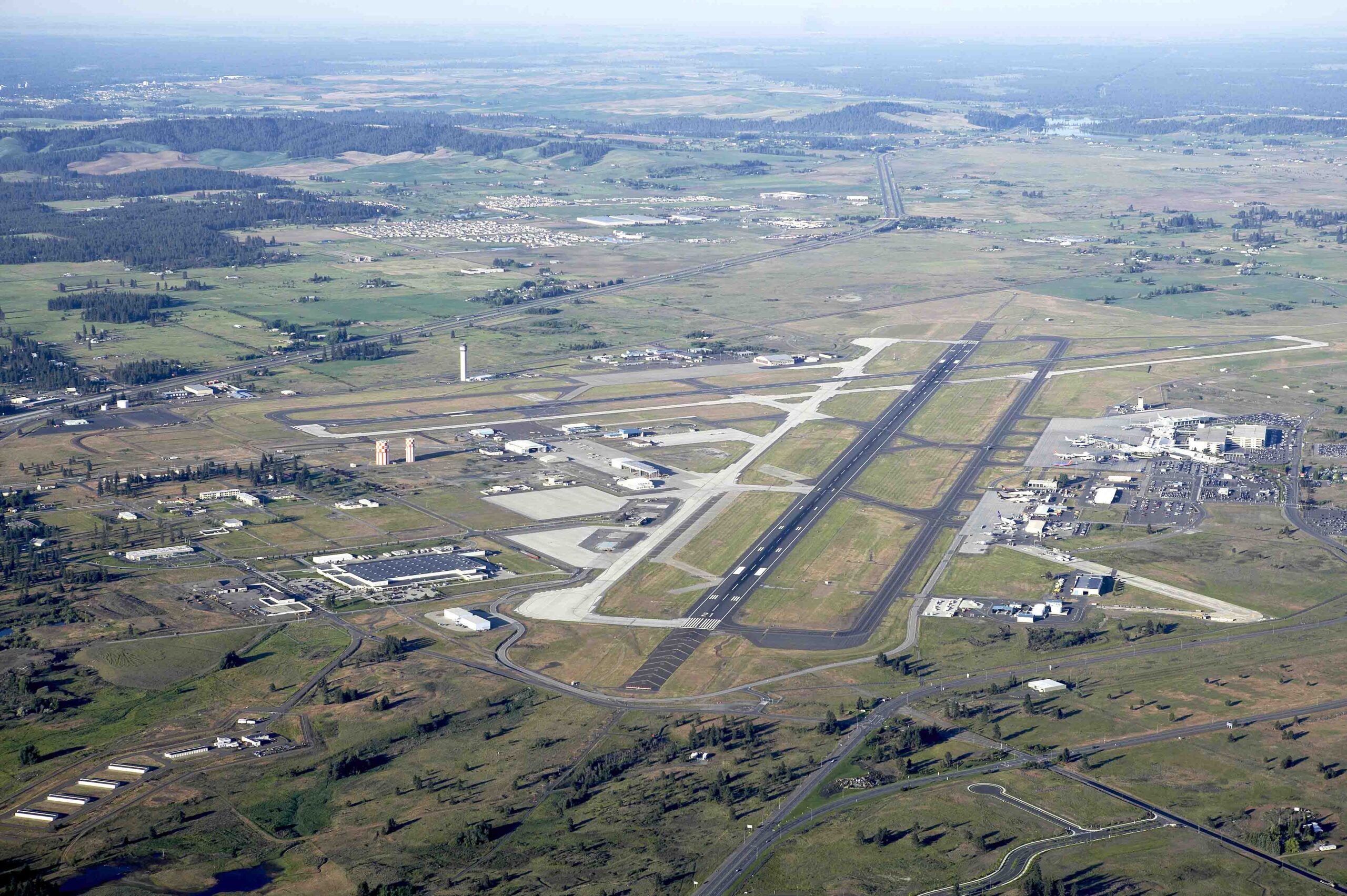 The thought of a Port District in Spokane County has been discussed for years.

In fact, it’s been discussed a number of times throughout the last few decades. Recently, we took a group of 22 business leaders on a tour to the ports of Moses Lake, Walla Walla and Benton to find out how those ports operate and see if working to establish one in Spokane is viable.

First, what is a Port District?

The Washington Public Ports Association defines a Port District as a special purpose district with an economic development and transportation mission. Ports don’t have to be near water, though many are. Airports and rail lines are also common in Port Districts.

By law, the State of Washington currently stipulates that Port Districts must encompass the entire county, though community leaders can petition to establish a Port District that is less than countywide. The citizens within the Port District help fund the district with property tax levies. Port Districts can also receive grant money, to go along with lease revenue from tenants.

All three Port Districts we visited are more than 45 years old and each formed out of a major event. In Moses Lake, the closing of Larson Air Force Base was the catalyst for forming a Port District. In Walla Walla, the construction of the McNary Dam helped establish the Port District. In Benton City, the divesture of Hanford properties was the main factor.

All three ports operate at least one airport and boast a number of major companies that bring lots of jobs – including the SGL/BMW plant in Moses Lake, which located there precisely because it had a Port District.

So is a Port District something Spokane County will have someday? The idea has been explored before and went to the voters in the 1980s.

We’ve met with Port District officials from across the state and are currently doing our homework, so to speak, as to what it would take to establish one.

The plan right now is to develop a Port District Case Study, determine if there is a pending or current project that could be the catalyst for forming a Port District, and survey the public.

Based on those outcomes, we’ll have a better understanding whether a Port District is a fit for Spokane County.