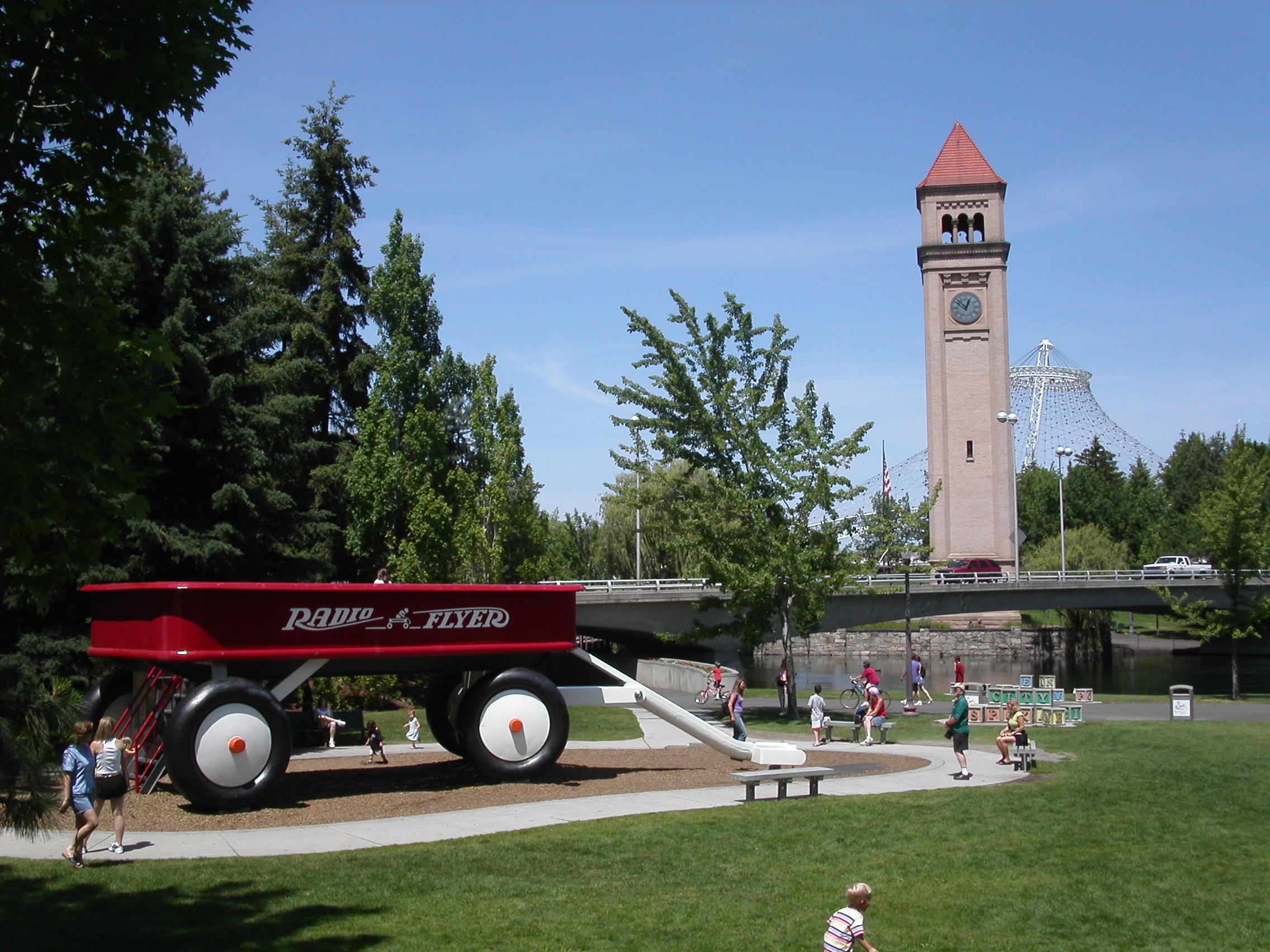 Summer in Spokane is as beautiful as ever. That’s one thing on our minds, and here are some others:

– We wrote about what the end of the legislative session in Olympia means for Spokane last week. Let’s note some other projects that were funded at smaller amounts that aren’t headline grabbers but still incredibly important:

– The $3.13 million for the MAC is especially noteworthy because it wasn’t that long ago that the MAC was facing a potential closure due to a lack of funding, as in $0 in the state’s budget. We’re glad an important Spokane fixture will remain open!

– Our public policy efforts helped bring funding to important projects and organizations in our region. The community really rallied with a unified voice during our annual advocacy trip to Olympia in January.

– The Federal Government announced it would delay a requirement in the new health care law that would penalize larger companies that don’t provide health insurance to employees. To remain up to speed on the new law, the Small Business Administration has a handy resource, as does the Washington State Office of the Insurance Commissioner.

– Vivint, Inc., the home automation company we recruited to Liberty Lake, had two successful job fairs last month for its new office here. Vivint has received more than 1,000 applications so far. The company plans on hiring 60 employees before officially opening later this month, and hopes to eventually grow its workforce to 400.

– How about the Spokane Public Facilities District (PFD) and the Spokane Arena? It’s on a nice streak of attracting high-profile music acts to Spokane. First it was Bon Jovi – which some speculated was among the top three acts to ever come to Spokane – then Nine Inch Nails announced a fall concert at the Arena. Then, Northwest duo Macklemore and Ryan Lewis – the latter of which spent much of his childhood in Spokane – were announced. Finally, earlier this week the Arena announced it is bringing Pearl Jam to town this fall. Kudos to Kevin Twohig (PFD), Matt Gibson (Spokane Arena) and their entire teams for managing such a great product and bringing large acts to Spokane.

– Chris Davis of the Baltimore Orioles was the top vote-getter for the Major League Baseball All-Star Game. What team did he played for in 2006? The Spokane Indians.