Another Successful D.C.Fly-in in the Books 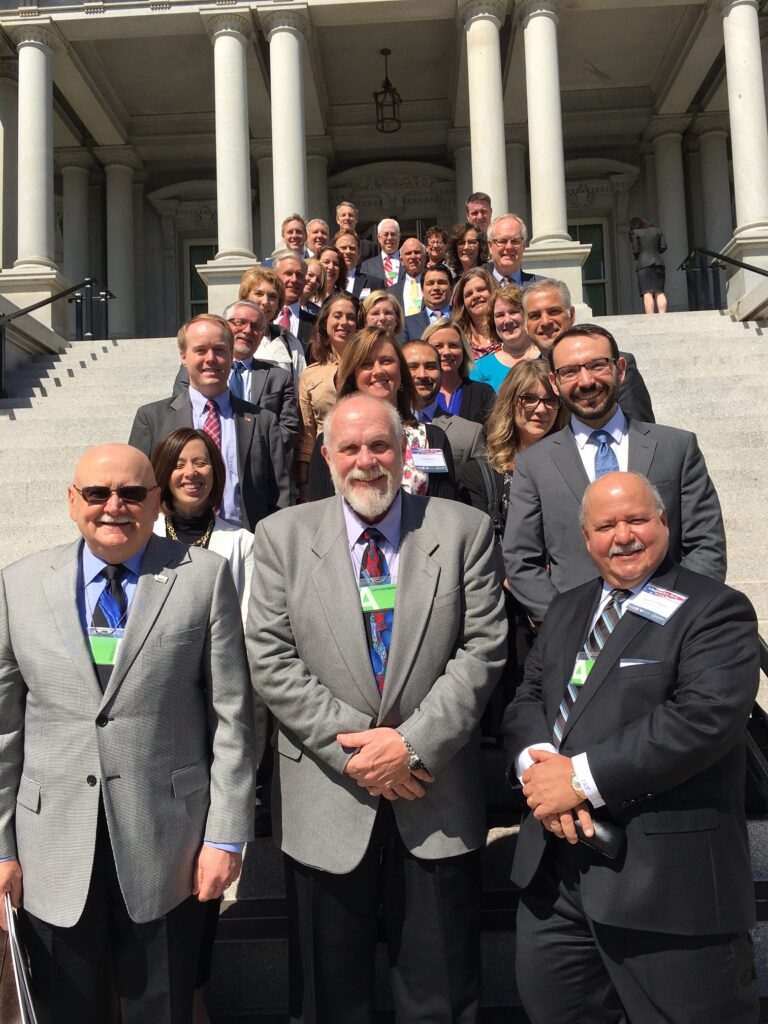 Fly-in activities also included a meeting with National Institute of Health to seek additional grant funding for the region, a slate of meetings with the Air Force at the Pentagon regarding Fairchild’s role as the most vital refueling base in the western U.S., and a panel discussion at the Embassy of Ireland centered on the importance of trade, particularly agriculture exports.

Attendees were able to meet with key personnel within the Executive Office of the President, including representatives from the Office of Legislative Affairs, Office of Intergovernmental Affairs, and Office of Political Affairs. These meetings provided access to individuals within the Administration who can assist with issues and funding at the federal level.

A host of federal agency and committee meetings were available for the group to choose from, including the Senate Banking Committee, Deputy Secretary of Veterans Affairs Thomas Bowman, Deputy Secretary of Transportation Jeffrey Rosen, and Small Business Administrator Linda McMahon.

You can read more information about the trip here.