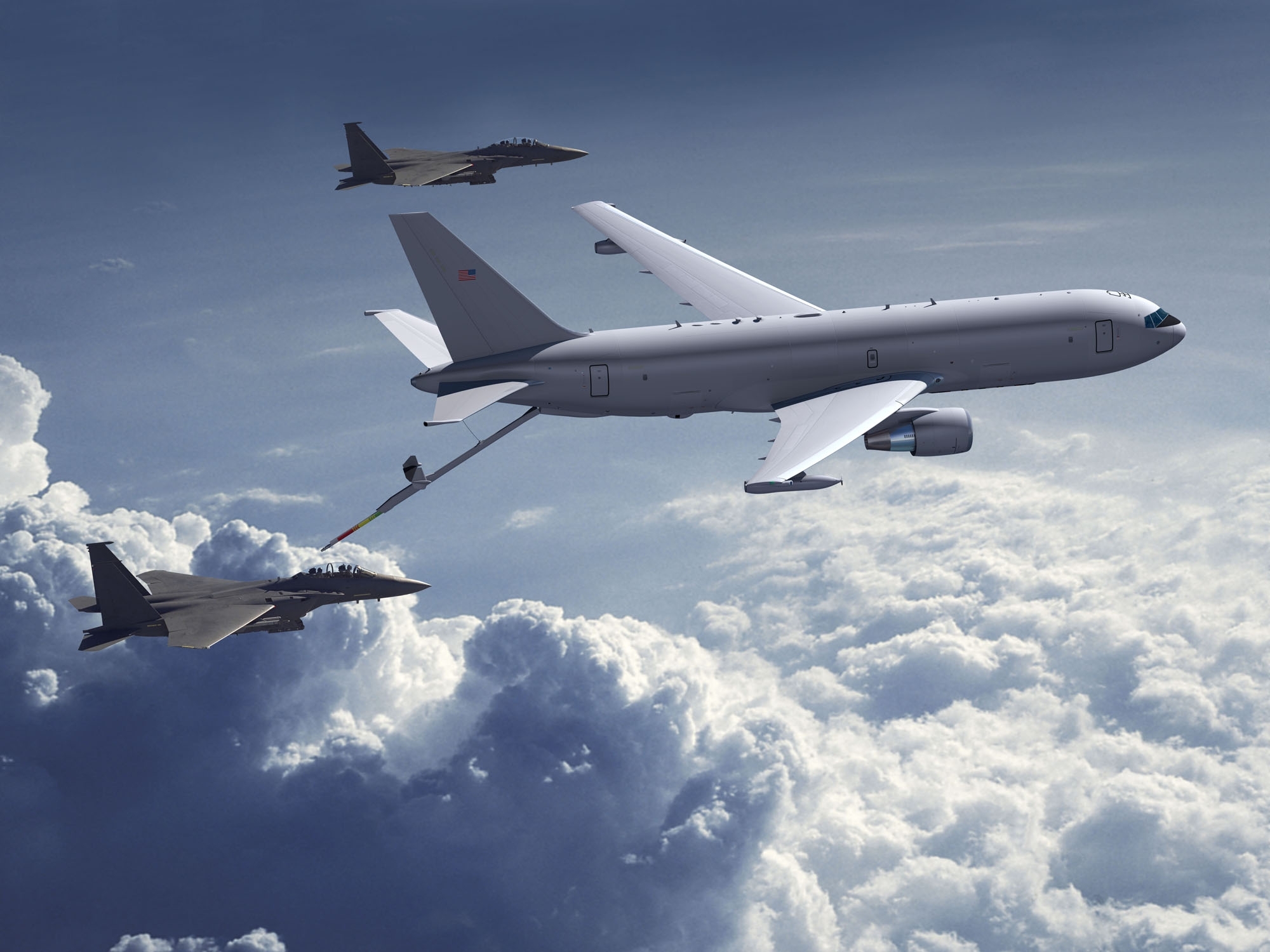 Many of us make them. Some of us keep them. And some of us can’t stand them. What are they?

…..Land the KC-46A Tankers! The Air Force is expected to announce the final handful of bases to be considered for the new KC-46A tankers. We’re pushing for Fairchild Air Force Base to be the first base to land the new tankers. It is our community’s current mission for the base, and we will do all we can alongside our elected officials at the local, state and federal levels to land the tankers.

…..Finish What We Started! A little more than five miles of the North Spokane Corridor are drivable, and what good is a half-finished highway? While we’re in Olympia Jan. 23 – 25, we’ll push for more funding so the corridor can link to I-90. Check back with us in 2022, when we’ll resolve to drive from Deer Park to I-90 without hitting a stoplight. It’s going to happen!

…..Advocate for Small Business! We’ll work with the Association of Washington Business at the state level to tackle small business issues like workers’ compensation, minimum wage and more. At the local level, we’ve worked with various municipalities to improve the permitting process and will continue to work toward improvements.

…..Attract an Aerospace Company to the Region! Washington is a leader in aerospace manufacturing and more than 80 companies in our region are direct or indirect suppliers to the industry. With our Certified Sites program up and running, our community is working to attract an aerospace company. With airplanes being built in our state, and other manufacturers seeing higher demand, suppliers are going to have some work. Say, doesn’t Spokane look like a great place to locate to if you were a supplier?

…..Push for More Graduate Medical Education Slots in Eastern Washington! Now that we have a beautiful building to house health sciences education, and now that we’ve added the second year of medical studies to the WWAMI program at WSU Spokane, our next move is to push for an increased number of Graduate Medical Education (GME) positions – commonly known as residency slots. More GME slots would allow Spokane and the surrounding rural communities to attract more doctors, which is what our region needs right now.

Those are just some of what we’ll look to accomplish in 2013. Follow along in the next year and we’ll keep you updated on each project.